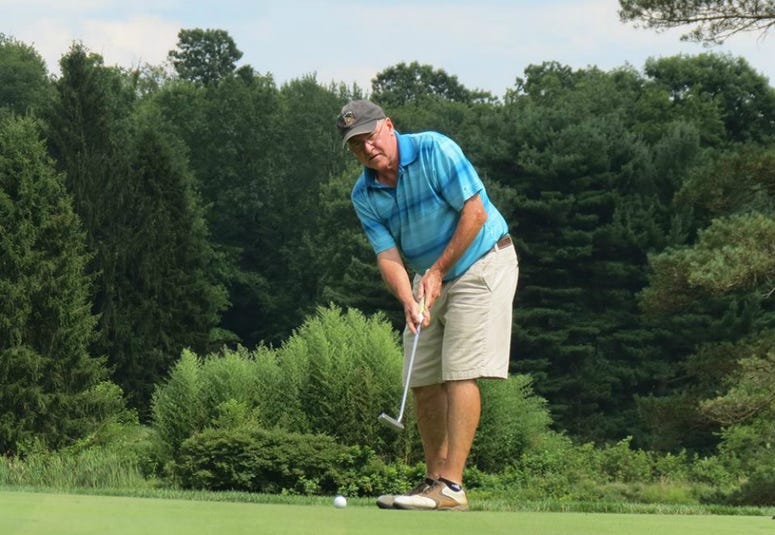 It’s the end of an era in Pittsburgh sports. No, we’re not talking about Ben Roethlisberger’s retirement, we’re talking about Jim Colony.

The man who has nearly been a constant in Pittsburgh sports media since the early 1990s is stepping away from his day-to-day hosting and reporting duties.

A native of Keene, New Hampshire and a proud University of New Hampshire alum, Colony has a been a critical part of The Fan since we started over 10 years ago.

“I have been pretty lucky since I stumbled into radio nearly 43 years ago, like when The Fan came along just months after I'd been let go across town,” said Colony. “It really was "right place/right time" and it's lasted for 12 years - an eternity in this business. While it's not the right time for me to retire altogether, now that Linda is retired it is time for me to step back a bit so we can spend more time together but not too much time (she'd get sick of me)!

With that in mind, Mike and Kraig (Riley, Fan Brand Manager) are kind enough to allow me to not retire completely and you'll still hear me from time-to-time. Hey, I need to maintain relevance so I can still get invited to golf outings at nice courses! My luck continues!”

Colony will be filling in when it’s needed on various shows in the future, will still contribute online and you’ll definitely see him at golf outings we’re a part of.

“Jim Colony is one of the great characters in Pittsburgh radio who is beloved by so many listeners,” said Michael Spacciapolli, Senior Vice President and Market Manager for Audacy Pittsburgh. “We are so appreciative for all of the work and entertainment he has brought to so many over the years. While we are excited for Jim and Linda (we think) as Jim moves to this next phase of his life we are just as happy that Jim will remain a big part of The Fan in a variety of different ways.”

With that, Jim will have a lot more time to work on his golf game and hopefully get another hole-in-one.