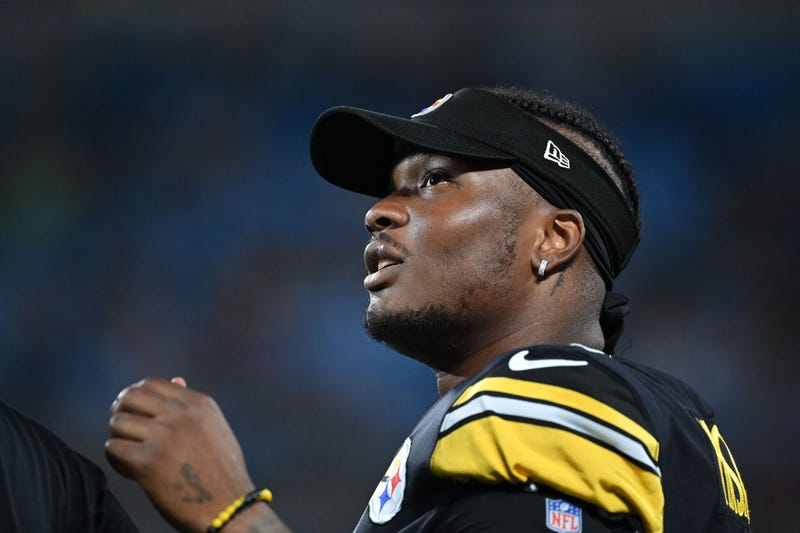 According to a report, charges against Dwayne Haskins’ wife have been dropped.

TMZ Sports reports that, according to court records, Kalabrya-Gondrezick Haskins’ charges of domestic violence were dropped on January 10.

Mrs. Haskins was charged after allegedly punching the Steelers backup quarterback in the mouth during an incident at a Las Vegas Hotel last July.

An arrest report said that a piece of Haskin’s tooth was found in the bedroom after the attack.

Police say the injuries to Haskins’ mouth were “substantial in nature,” and that he needed stiches.

Haskins’ wife told police that she attempted to end a fight between Haskins’ and a friend earlier and that she fell on the floor hitting the back of her head. She claimed to have pain in her head and neck and bruises on her leg but couldn’t’ remember if anyone hit her.

The couple was reportedly in Las Vegas celebrating their wedding after they were married in March 2021.

Haskins told reporters earlier this week that he believes he has what it takes to be the Steelers starting quarterback next season. 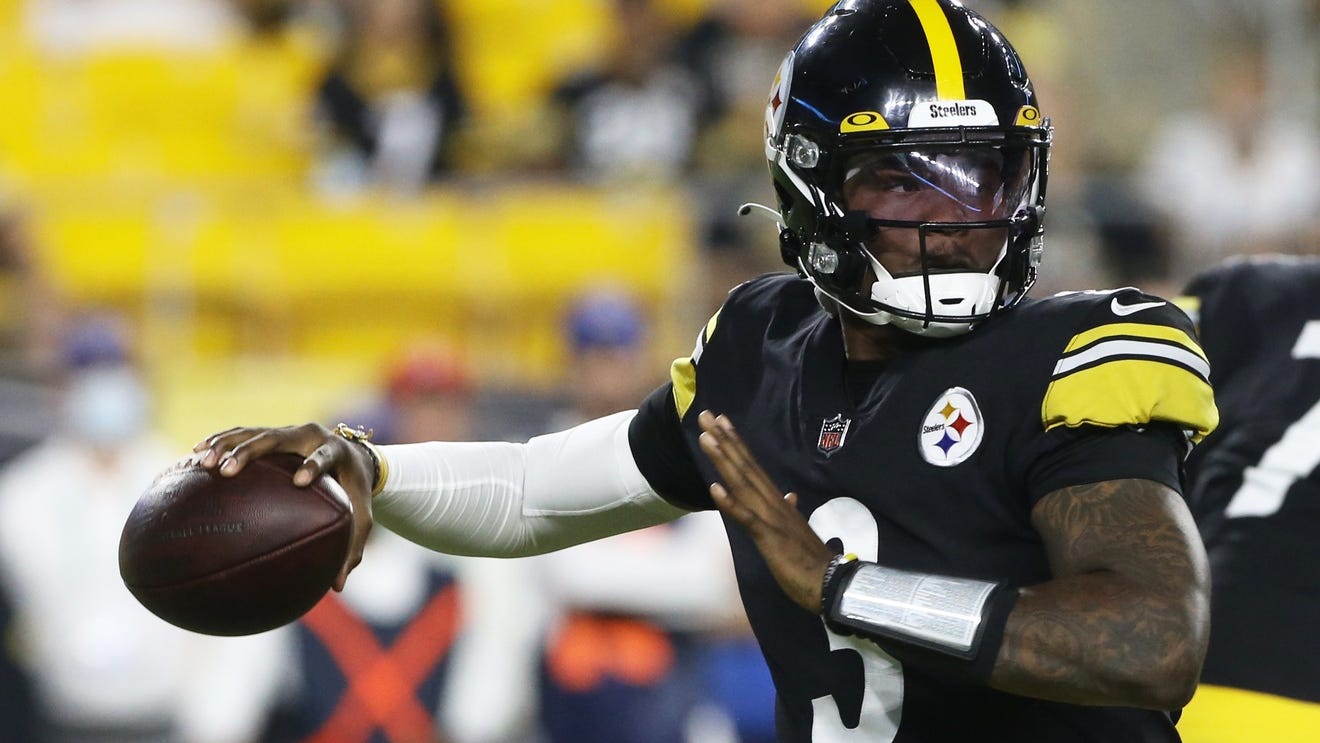 Haskins says Steelers are giving him shot to be starter