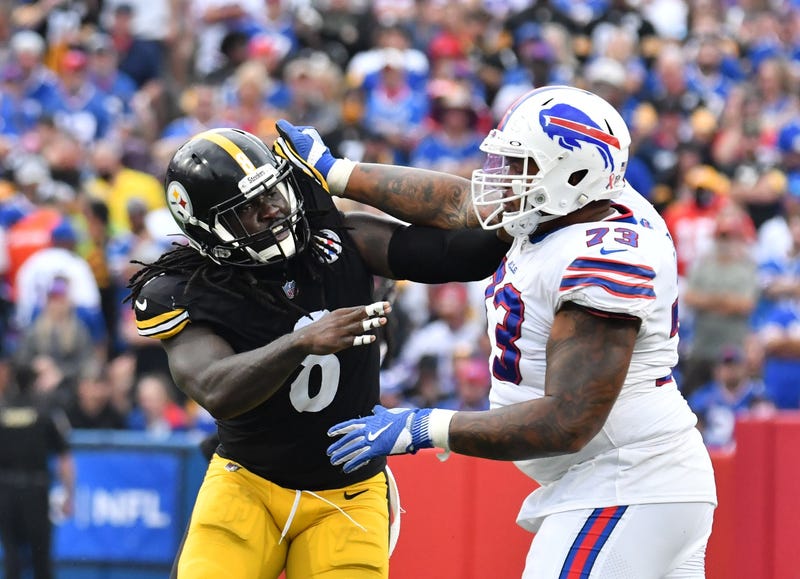 Coming off the Bye week the Steelers have a pretty clean injury report, but there is another groin injury.

This time its outside linebacker Melvin Ingram III who was limited with a groin injury on Wednesday.

Also, Ben Roethlisberger, who typically has Wednesday off, was listed as limited with the pectoral and hip injures that have been on the injury report for weeks.

Receiver Chase Claypool was limited as well with his hamstring issue.

The Steelers made several other moves earlier in the day, including defensive lineman Carlos Davis being placed on the Reserve/Injured List with a knee injury. 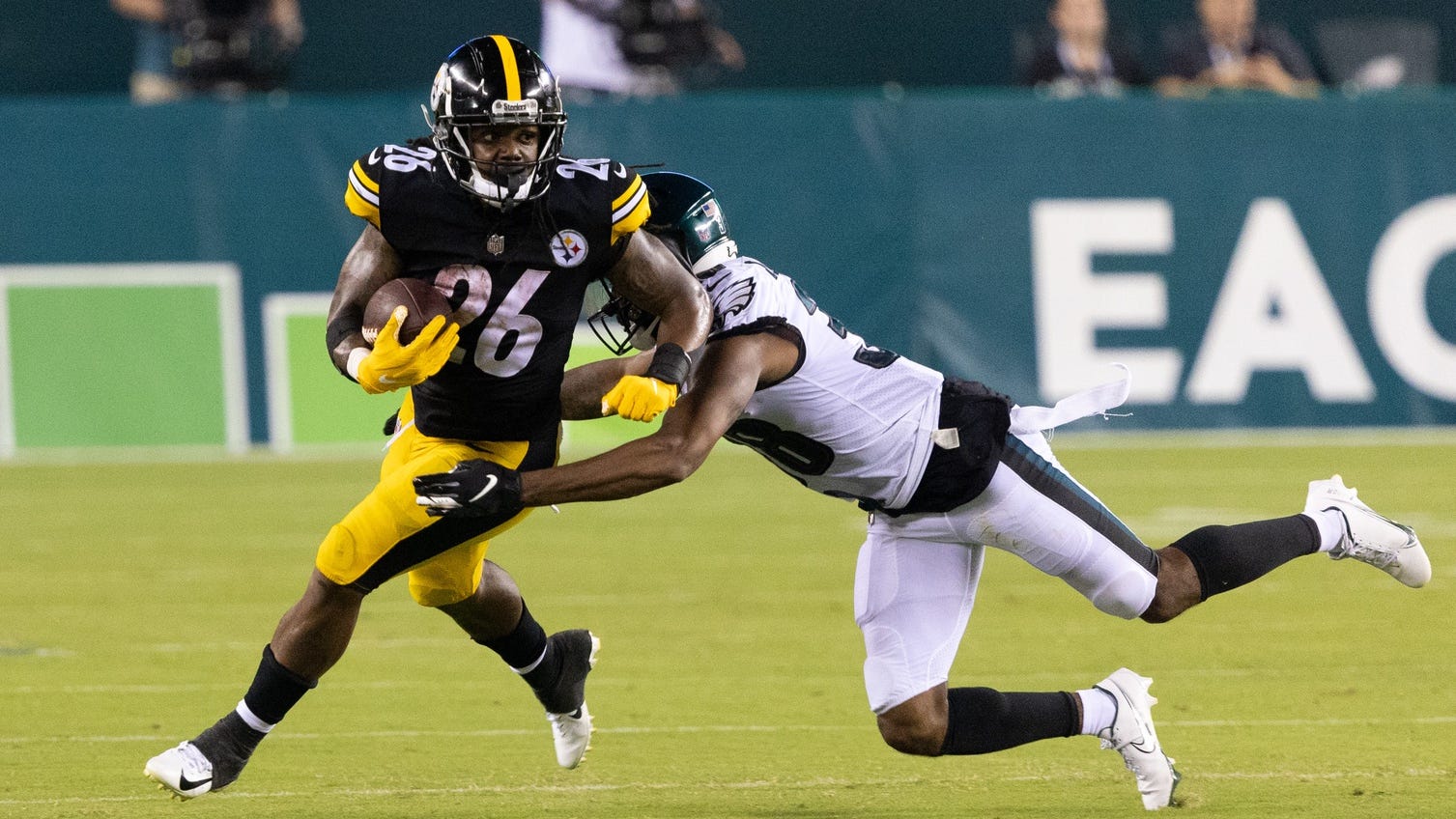