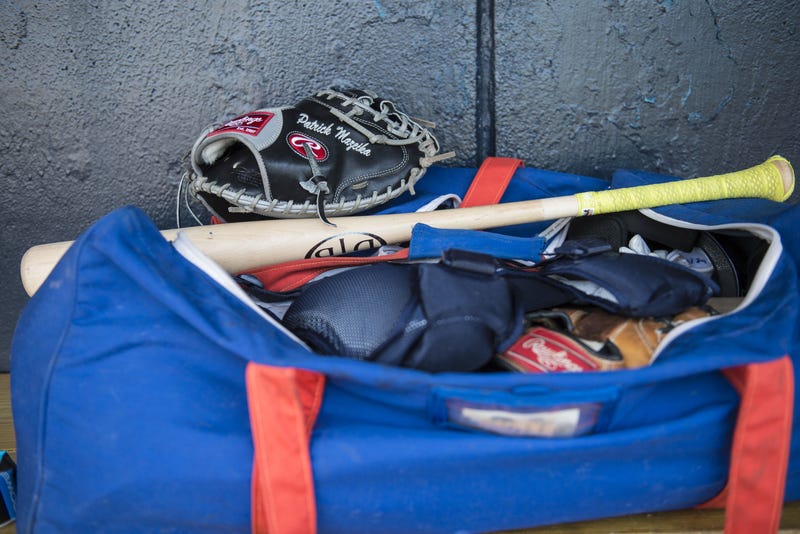 After not being played last year due to the COVID-19 pandemic, the Pony League World Series will make its return to Washington County.

It was announced Wednesday by the Washington County Chamber of Commerce that the tournament will be held from August 13-18 at Lew Hayes Pony Field.

Since 1981, Washington County has hosted the tournament home to the world’s best 13-and-14-year-old baseball players.

The tournament usually features four teams from the United States with an Asia-Pacific, Caribbean, European, and Mexican teams.

While all four American Zones will be present and represented, tournament organizers are still attempting to coordinate with Asia-Pacific and Caribbean zones.

Due to restrictions, European and Mexican teams will not be able to participate.