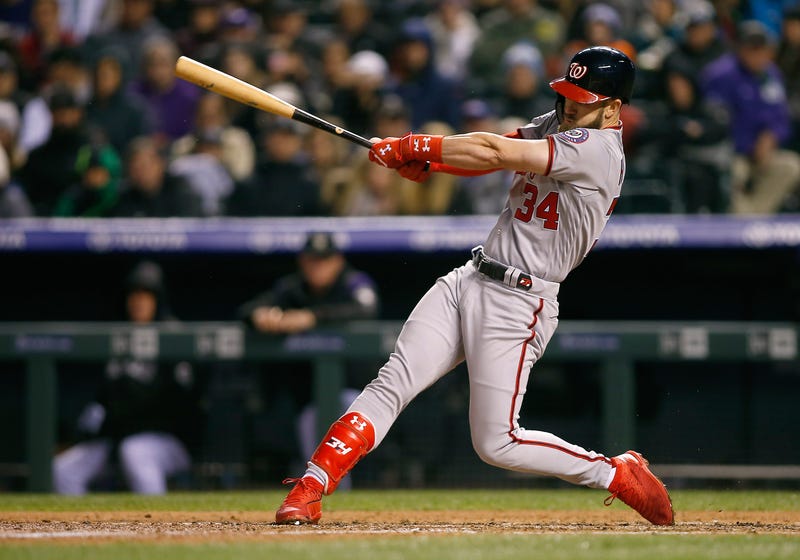 The sweepstakes for Bryce Harper might be down to their final days, as the Phillies and Los Angeles Dodgers battle it out for the suprstar.

On Monday, MLB Network's Jon Heyman spoke on 94WIP with the latest on which team will come out on top.

Although he was hesistant to call it a sure thing, Heyman did say he believed the Phillies are still the favorites for Harper.

You can check out the full interview below: