The Houston Astros have become baseball’s villain since the cheating scandal in their 2017 World Series season.

They’ve been back in the Fall Classic twice since then, falling to the Washington Nationals in 2019 and Atlanta Braves last season. The Philadelphia Phillies are looking to make it three NL East teams to take down the Astros to win it all. 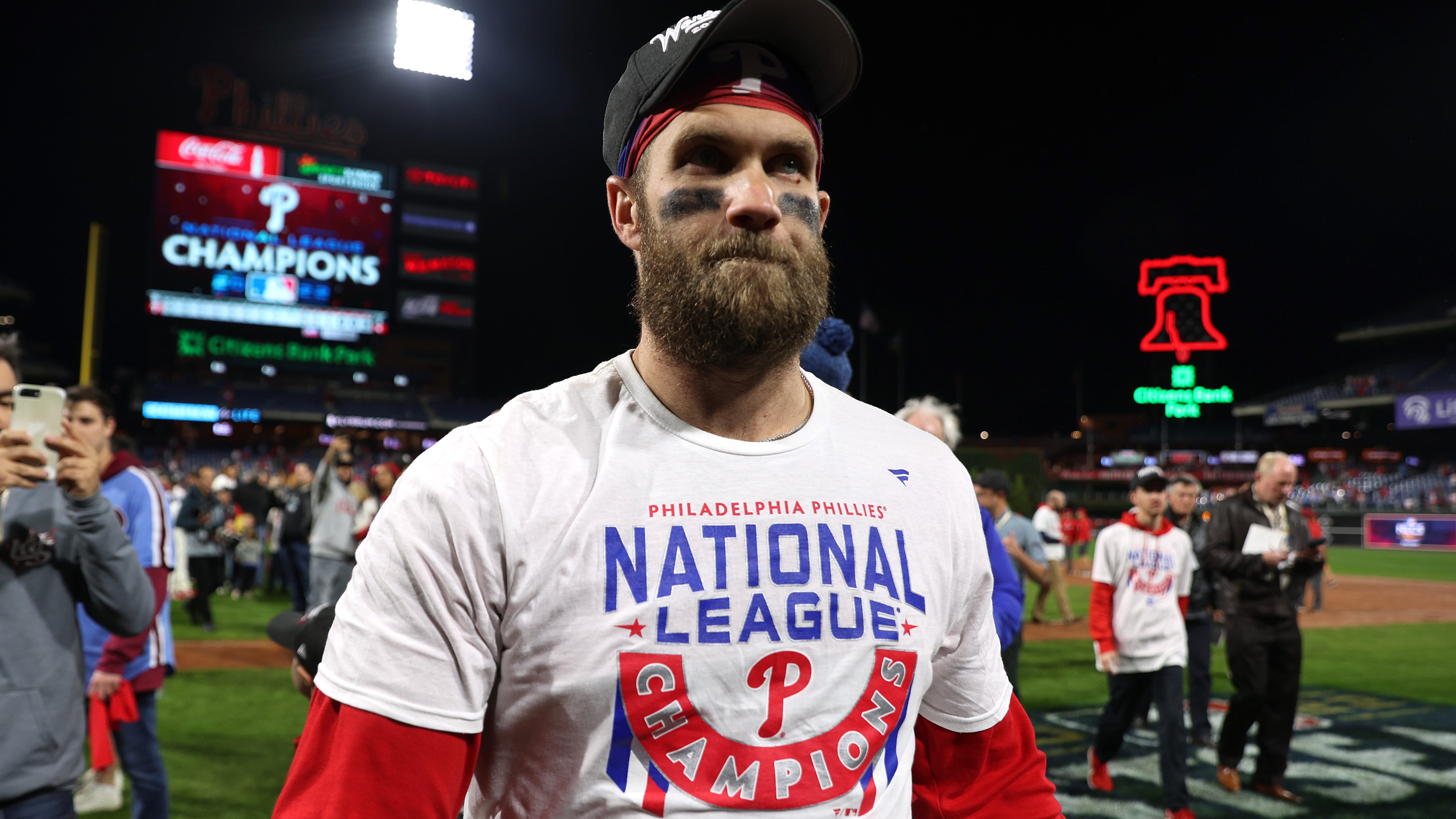 Bryce Harper is living up to the hype, and he's still underrated

There are players from that 2017 team that have had the Astros stigma follow them, namely Carlos Correa and George Springer, among others. And the new faces in Houston aren’t excused from the organization’s past pitfalls.

MLB pitcher Joe Kelly joined the new Audacy Original Podcast “Baseball Isn’t Boring” and talked about how the Astros are viewed throughout the league and if their past follows them into this World Series.

“It’s going to be lingering, for sure. I don’t think there’s going to be any kind of separation,” Kelly said (28:20 in player above). “I think it’s probably going to be closer to 90% of everyone wanting the Phillies to win.”

Kelly has had his run-ins with the Astros and former Astros as recently as this season. It’s not something that people forget about, especially players.

“I think so. I would say so, yeah,” Kelly said of people still holding a grudge against the Astros. “They’re going to have a completely different team here in a couple of years. It’s one of those things that it’s tarnished for life. It’s tough.”

The growth of social media in recent years only furthers the Astros’ troubles. If their cheating scandal had happened prior to the boom of Twitter in the early 2010s, perhaps people would forget sooner. But that’s not what the internet does.

“The Astros are the team that is the old saying of the internet never forgets,” Kelly said. “10, 15, 20 years, I think people are still going to be upset if the Astros are in the playoffs. And as a Major League Baseball player, the guys that are still playing, they don’t forget. Guys that are just coming up from the minor leagues, they know what happened. So it’s just one of those things that you just have to live with.”

Even if the Astros do win the World Series this year, it may not feel authentic for many baseball fans across the country.

“Let’s just say the Astros end up winning the World Series this year, and obviously, no cheating involved, they’re great baseball players. People still aren’t going to give them credit for it, which sucks if I was a player on that team, but I mean it is what it is and you reap what you sow kind of thing,” Kelly said. “It’s going to be intriguing to see the reaction if they do, but it’s going to be a great World Series overall.”

The World Series starts this weekend in Houston before shifting to Philadelphia early next week. 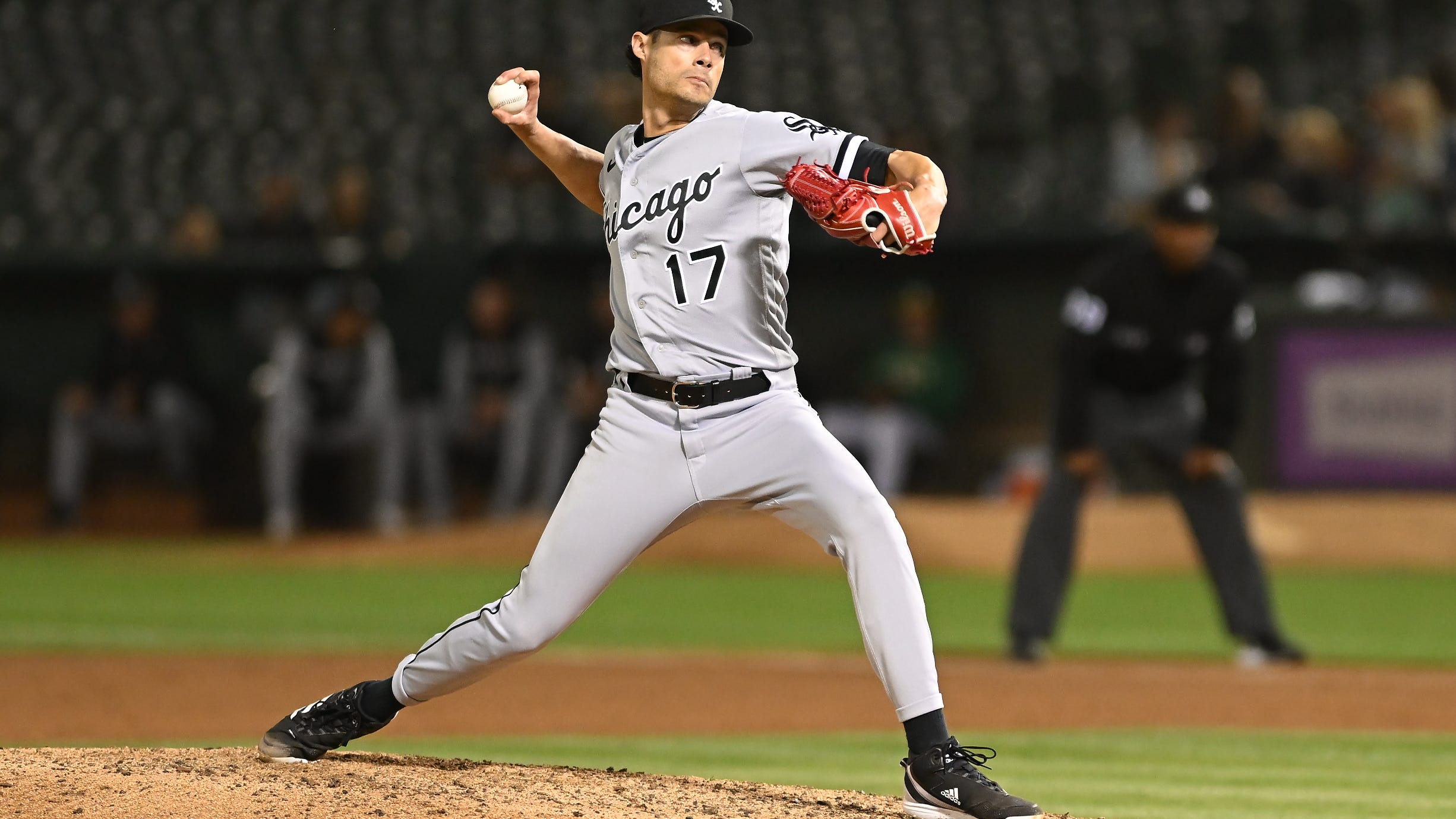