The Lions' struggling offense wasn't the only reason Dan Campbell took over play-calling from Anthony Lynn coming out of the team's bye, according to a report last weekend from CBS Sports. It was also because Lynn 'had a very difficult time connecting with' Jared Goff:

"This was a long time coming," said one team source. "It just wasn't working and there were definitely some personality clashes."

Both Goff and Campbell denied that report Tuesday. Goff said he and Lynn "have a great relationship" and "talk daily."

"I don’t know where that came from," he said.

Campbell, likewise, said, "Somebody showed me that it was a team source. I would love to know who that was. It wasn’t me.” Asked about the relationship between Goff and Lynn, Campbell said, "It's fine."

Based purely on results, there would be reasons for it to be strained. Goff entered Detroit's Week 9 bye ranking 30th in the NFL in yards per completion, a drastic fall from grace for a quarterback who once led the league in the same category. He also had a career-low passer rating of 85.3. Then again, he was trending in this direction in his final two seasons with the Rams.

Goff did suggest the Lions offense has more direction with Campbell calling plays in an interview Tuesday on the Karsch & Anderson Show.

"It's new for him, but I think he’s done a great job for somebody who’s just starting out. The calmness the play comes in at may be surprising to some people, but it comes in really calm and really confident. I think everything we’re doing now has a rhyme and a reason, and it’s for the right reason. We’re calling a certain play for what they’re doing on defense," said Goff. 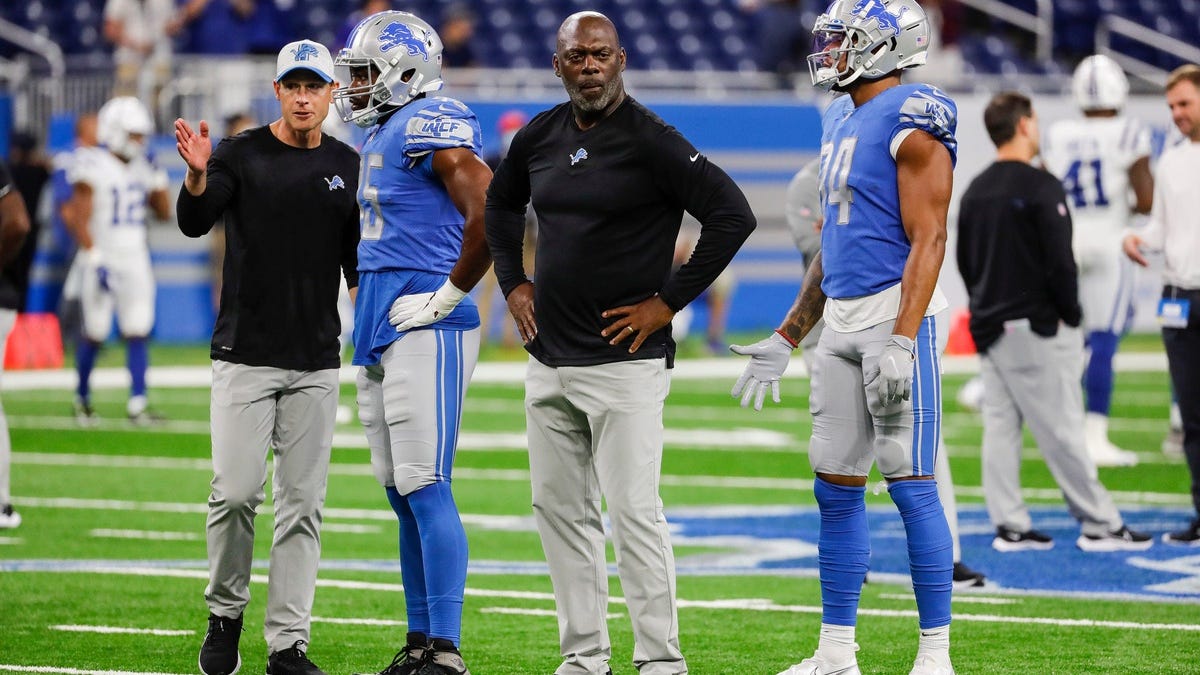 Anthony Lynn on losing play-calling duties: "I would have done same thing"

As for Lynn, the issues apparently run deeper than the pass game. The former head coach of the Chargers who joined the Lions as offensive coordinator because of his long-standing relationship with Campbell was "also having difficulty with elements of the run game, with differing opinions about blocking schemes and frustration over the usage of do-everything back D'Andre Swift," according to the report.

It bears mention, Detroit's ground game has perked up since Campbell took over the offense. The Lions rushed for 229 yards against the Steelers and 168 yards against the Browns, averaging 6.4 yards per attempt. They averaged 4.1 yards per attempt in the first eight games of the season. And Swift blew past 100 rushing yards in both Pittsburgh and Cleveland after topping out at 51 before that. 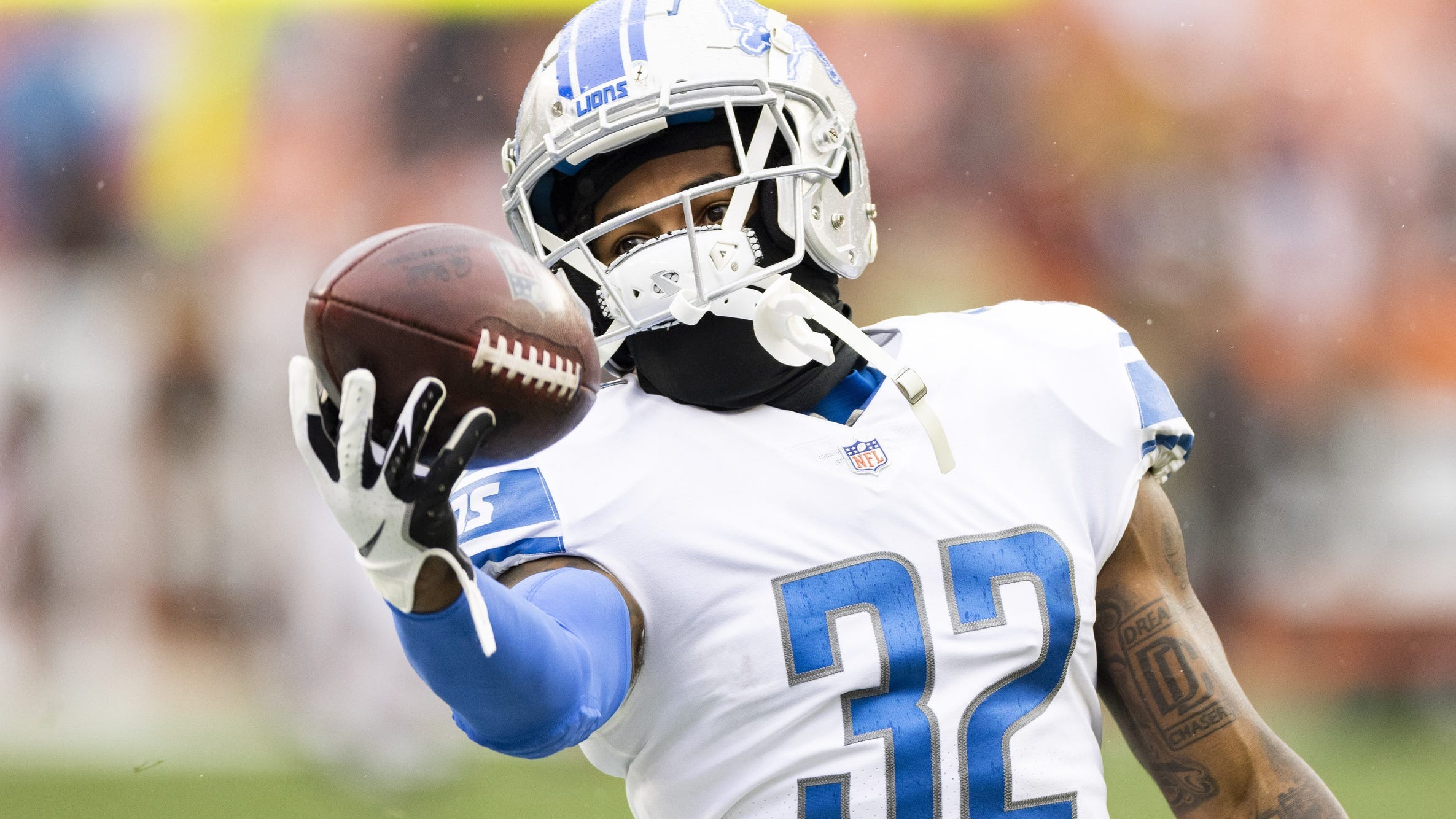 D'Andre Swift is a man becoming a monster for Detroit

At the same time, the Lions' passing attack has completely dried up. This was partly by design in two bad-weather games where Detroit's defense played well, but the offense felt overly conservative against the Browns. We'll see if that changes Thursday against the Bears, with the Lions back home and Goff trending toward playing after missing last week due to a strained oblique.

In taking over play-calling, Campbell also took over communication with the quarterback. He said "everything has flowed well." As for whether he'll continue in this role for the reason of the season, Campbell said he'll decide after Thursday's game.