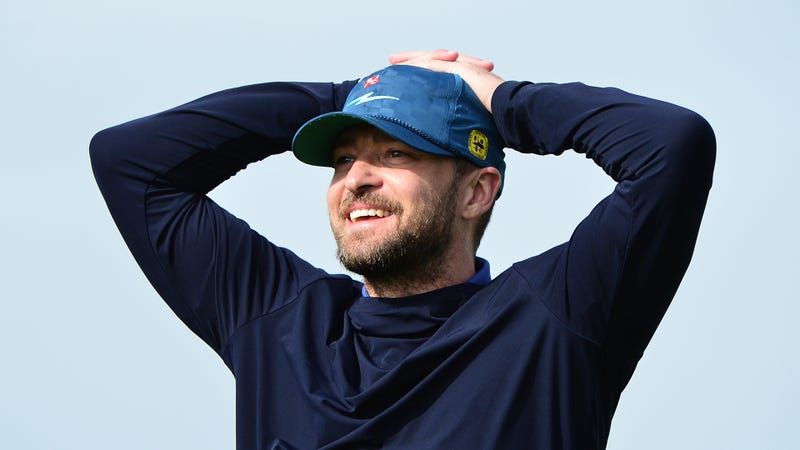 Justin Timberlake is putting his money into a high-growth sector -- literally.

He's one of several celebrities who just invested in Bowery Farming, the largest vertical farming company in the U.S. What is vertical farming? It's a method of growing crops indoors in stacked vertical layers, using controlled environments to ensure optimal plant growth. It uses much less land than conventional farming and can produce a larger variety of simultaneous crops year-round.

Bowery produce can be found in over 850 grocery stores, including Safeway, Acme, Giant Food, Walmart, and Whole Foods. It's also sold via Amazon Fresh. The company just raised $300 million in its latest round of funding, and Justin was part of that round, as was Natalie Portman, celebrity chef and activist José Andrés, basketball star Chris Paul, and race car driver Lewis Hamilton.

In March, National Restaurant News reported that Justin had also invested in a new Nashville, TN restaurant called Twelve Thirty. Last year, he became part of a group working to bring an MLB franchise to Nashville. Justin himself is a native of Memphis, TN. 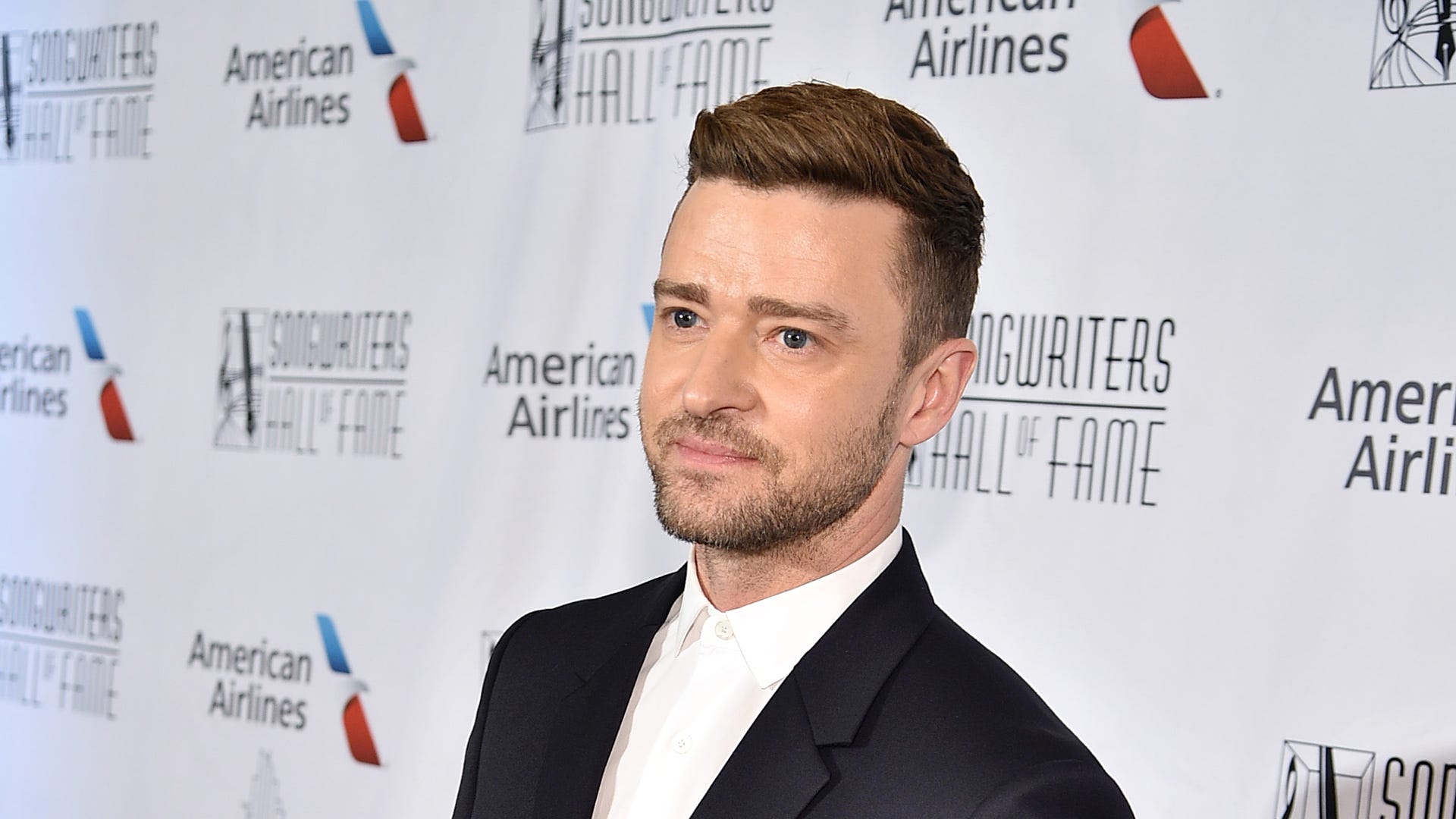