Miley Cyrus has been added to the bill of the MTV Video Music Awards.

Miley, who debuted "Slide Away" last year on the show, has performed on the VMAs a total of four times, and hosted the show in 2015. She's been nominated 14 times and has won once, for "Wrecking Ball," named Video of the Year in 2014.

On this year's show, Miley will perform her brand-new single, "Midnight Sky."

As previously announced, this year's show will be hosted by Keke Palmer. Other performers include Lady Gaga, The Weeknd, BTS, Doja Cat, Roddy Ricch, J Balvin, Maluma and CNCO. Voting is open through August 23 at VMA.mtv.com. 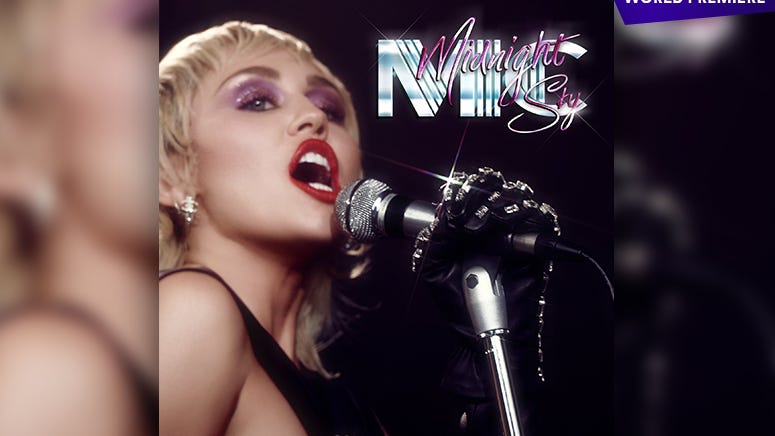 The 2020 MTV VMAs take place live on Sunday, August 30th at 8pm ET/PT, and will originate from various locations around New York City.