Selena Gomez is releasing a deluxe version of her album Rare on Friday, featuring three new songs: “Boyfriend,” “She” and “Souvenir.”

While Selena says she’s been excited to release the song “Boyfriend” in particular - which she describes as a “lighthearted song” about going through ups and downs in love - she wants fans to know she has her priorities straight. 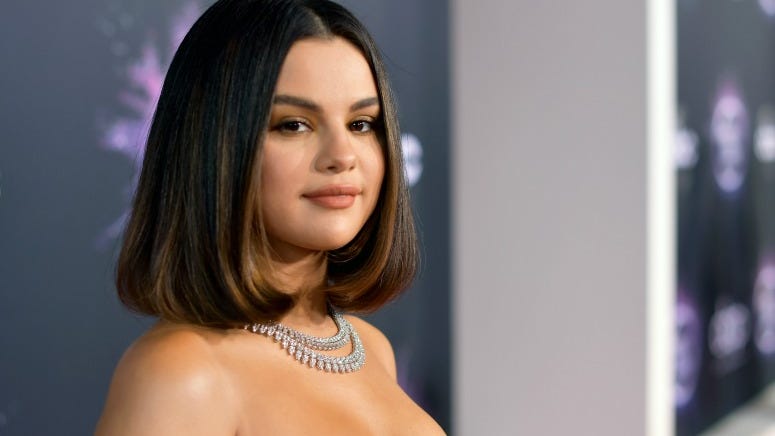 Selena Gomez Overcomes All and Gets Real on 'Rare'

On Instagram she wrote, “We wrote it long before our current crisis, but in the context of today, I want to be clear that a boyfriend is nowhere near the top of my list of priorities. Just like the rest of the world, I’m praying for safety, unity and recovery during this pandemic.”

She adds, “Because of that, I’m personally donating to the Plus1 COVID-19 Relief Fund as well as donating $1 of every order in my official store to the fund starting now.”

The deluxe version of Rare arrives everywhere on Friday April 10.