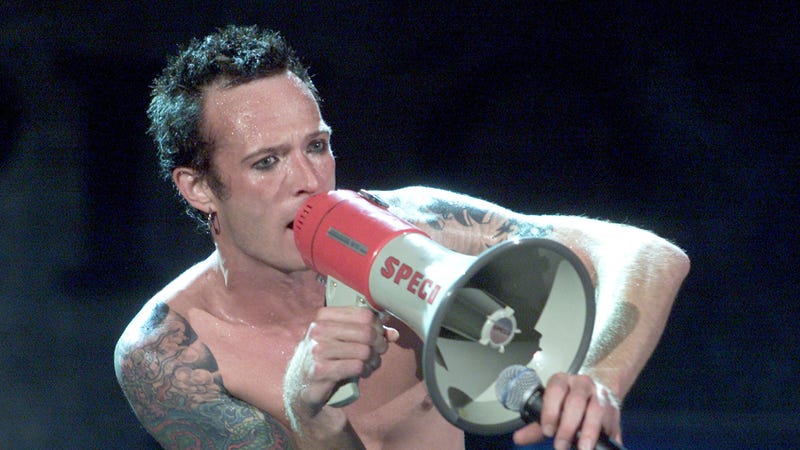 Stone Temple Pilots are reissuing their 1996 album Tiny Music...Songs from the Vatican Gift Shop in honor of its 25th anniversary.

The release will be available in a variety of different formats on July 23, including a super-deluxe edition that consists of the original album remastered, various alternate and instrumental versions, and a full live recording from a 1997 STP show in Panama City Beach, Florida.

You can listen to the alternate version of the song "Big Bang Baby" above.

Tiny Music..., STP's third album, was originally released on March 26, 1996. While not quite as commercially successful as the band's first two albums, 1992's Core and 1994's Purple, Tiny Music... did spawn the hit singles "Big Bang Baby," "Lady Picture Show" and "Trippin' on a Hole in a Paper Heart," and was eventually certified two-times platinum.