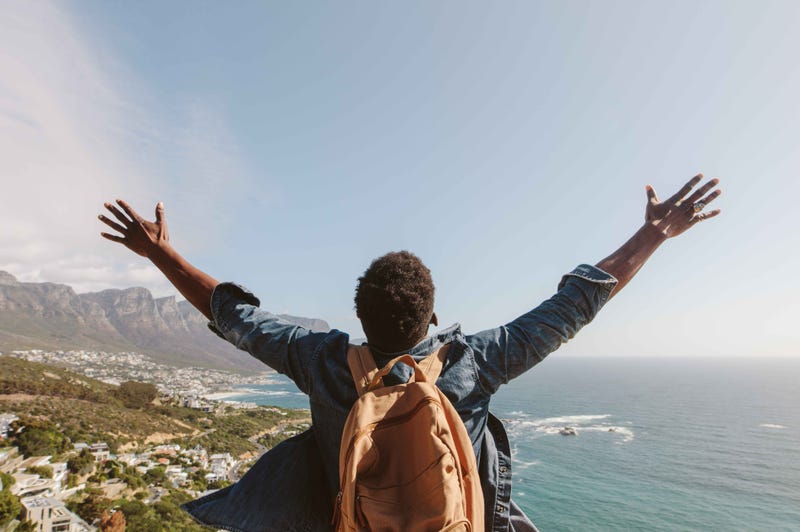 Have you ever thought to yourself, “I wish I didn’t have to actually spend time in a beautiful, interesting location to get pictures of myself there”? Oh you haven’t? Well, pretend you have. Because then Fake A Vacation is the company for you.

The idea behind Fake A Vacation is to try to convince your friends, family and anyone else who might follow you on social media that you have actually gone to Hawaii, Disneyland or Vegas by superimposing yourself on to what seem to be stock images.

So why would you want to do that? As a raison d'être the company is pushing a survey from 2017 that found that 30 percent of Americans had faked vacation photos to make it seem that they stayed or ate somewhere more expensive than they actually had.

Even if that survey is right and a third of Americans are trying to generate FOMO for their friends with fake pictures, this may not be the way to do it. The examples that the company has on its website look more like the kind of pictures you’d take on a greenscreen at your office Christmas party than they do real vacation pictures. But while the results may not be the most convincing, they also aren’t cheap. The “Niagara Falls” package, for example starts at $49.99 for just three pictures. A custom package starts $79.99.  At those prices you might just want to consider buying Photoshop yourself. Or, you know, try actually going on a vacation instead.