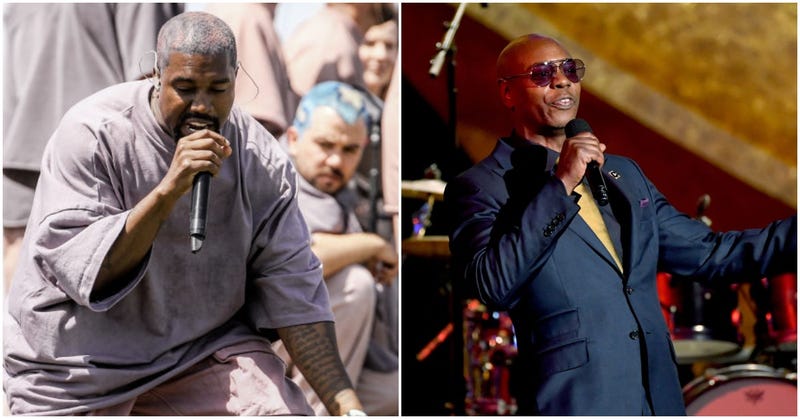 (KNX) - Sunday, comedian Dave Chappell and musician and producer, Kanye West performed in Dayton, Ohio for a free benefit concert to those impacted by the mass shooting on Aug. 4.

Following West, Chappelle took the stage to deliver an inspiring speech to the hundreds in the audience.

“There’s been tornadoes. There’s been shootings. There’s been Klan rallies. But we’re still here. We’re still strong,” he told the raucous crowd. “The best way that we can honor our fallen is by getting up better than we were before.”

He continued, “We cannot let those people die in vain. They are heroes, they are martyrs. This is our city.”

Dave Chappelle giving his speech during Sunday Service today which was held in support of the victims and survivors of the Dayton, Ohio mass shooting. pic.twitter.com/bNwWP8cMM4

I was so close to Stevie wonder 😭😭😭 pic.twitter.com/i62vPBTRnx