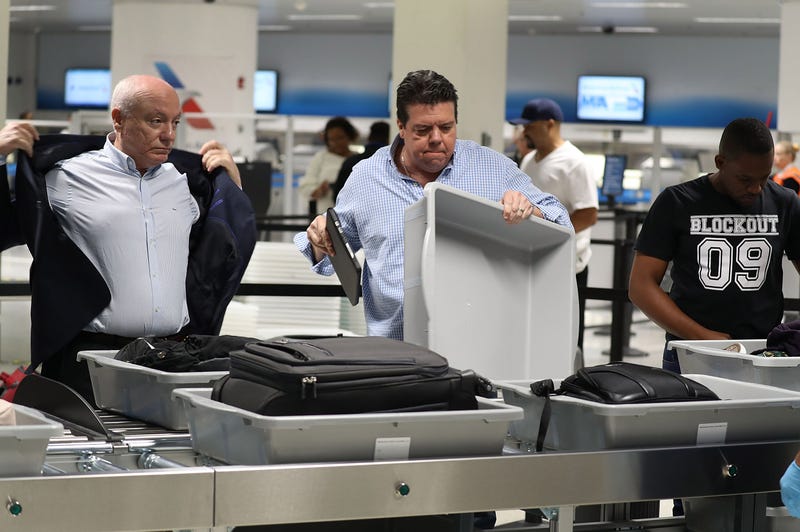 Passing through airport security can cost you a pretty penny.

According to a new report released by the Transportation Security Administration (TSA), travelers left behind a total of  $960,105.49 in the plastic bins at security checkpoints around the country last year.

And while some of the money is cash left behind in wallets, the bulk of the recouped money came in the form of loose change.

“Unclaimed money is money that passengers inadvertently leave behind at airport screening checkpoints,” the agency said in the report. “TSA always seeks to make sure that all traveler property, including loose change, finds its way back to the proper owner.”

When the rightful owners can’t be found, the TSA uses the “found” money to pay for things like checkpoint maintenance, translation of checkpoint signs and its precheck program, reported the NY Post.

This year the Department of Homeland Security is requesting some of that money be allocated to fund border operations.

TSA believes the reason for the increase in the amount of money left behind is simply that more and more people are flying each year.

Not surprisingly, most of the money found has been at some of the busiest airports the country.

Travelers going through Wyoming’s Natrona International Airport lost the least with only $204.89 left behind at TSA check points.

With the busy summer travel season heating up, remember to hold on to your change!