Jessica Biel is standing by her man.

"I love you. [heart emoji]," Biel wrote on Timberlake’s post.

The couple wed in 2012 and share two sons, Silas Randall and Phineas.

“I’ve seen the messages, tags, comments, and concerns and I want to respond. I specifically want to apologize to Britney Spears and Janet Jackson both individually, because I care for and respect these women and I know I failed,” Timberlake wrote on Instagram on Friday, February 12.

"I am deeply sorry for the time in my life where my actions contributed to the problem, where I spoke out of turn, or did not speak up for what was right. I understand that I fell short in these moments and in many others and benefited from a system that condones misogyny and racism,” he continued.

His apology comes on the heels of Hulu’s explosive documentary “The New York Times Presents: Framing Britney Spears,” which shows Spears’ downfall at the hands of the media and those closest to her, while also addressing her 12-year conservatorship with her father, Jamie Spears, at the wheel.

The documentary also briefly dives into the couple’s 2002 breakup, which was fueled by rumors that Spears cheated on Timberlake. Instead of defending his ex and shutting the rumors down, the *NSYNC artist allegedly exploited in order to leverage his hit, solo, single “Cry Me a River.” 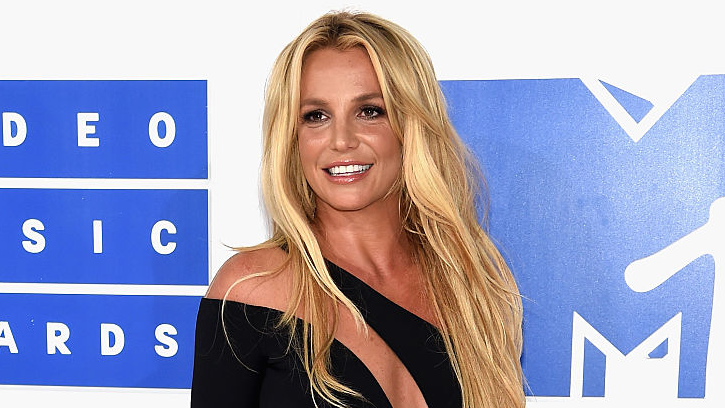 Timberlake also included Jackson in the apology after failing to defend her when her career took a hit following their joint Super Bowl halftime show in which he ripped off part of her costume and exposed her breast on live television.

"The industry is flawed," Timberlake added in his post, writing: "It sets men, especially white men, up for success. It's designed this way. As a man in a privileged position I have to be vocal about this. Because of my ignorance, I didn't recognize it for all that it was while it was happening in my own life but I do not want to ever benefit from others being pulled down again."

While neither Spears or Jackson have publicly commented on the apology, they both subtly acknowledged it.

On February 9, Spears tweeted: “Each person has their story and their take on other people’s stories !!!! We all have so many different bright beautiful lives. Remember, no matter what we think we know about a person's life it is nothing compared to the actual person living behind the lens.”

Each person has their story and their take on other people’s stories !!!! We all have so many different bright beautiful lives 🌹🌸🌷🌼!!! Remember, no matter what we think we know about a person's life it is nothing compared to the actual person living behind the lens 📷✨ !!!!

After the “SexyBack” crooner’s apology, Tinashe showed support for Jackson and Spears on Twitter, writing: “Anyone who knows me knows Britney Spears and Janet Jackson are literally my two biggest idols in the whole universe and I just hope they know how much they mean to me/us.”

When she shared her favorite album with a fan, Jackson then responded with a black heart emoji and a hug emoji.