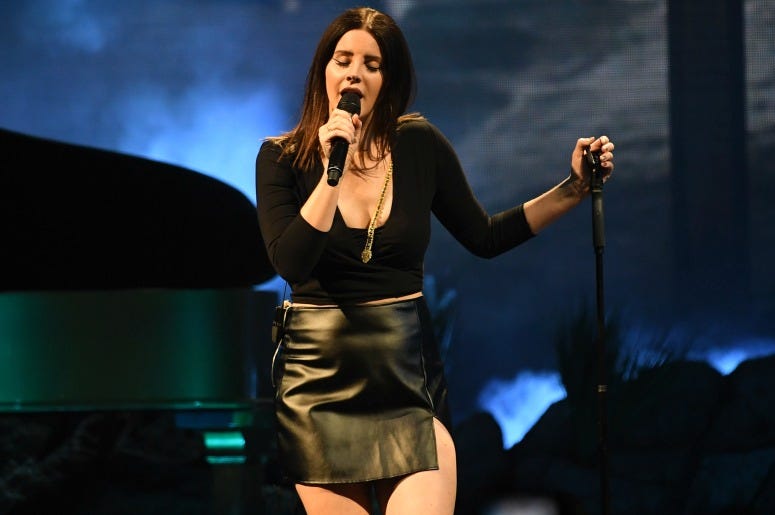 In a nearly ten-minute video, Lana Del Rey sings about a love that's "American-made" as the summer fades.

For the second time in a week, the songtress has released another single. This one is called "Venice Bitch", and will also likely appear on the 2019 album which Lana announced last week. The song is a winding, slow-burn tale of longing and features the soon-to-be classic lyric, "fresh out of ****s, forever."

The video directed by Del Rey's sister Chuck Grant, once again has a home movie feel and features shots of Lana playing by the beach and being followed by the cops.

"I don't usually like to put something new out unless I know what the whole record's going to sound like" Del Rey told Zane Lowe on Tuesday. "So Jack and I started working in the first week of January and even then I kind of knew by Labor Day I'd probably be pretty close to finishing most of the record. I like to put stuff out when I'm almost done. But yeah I also love, love September. I selfishly wanted to put out a couple of cute songs."

In this case Jack would be Jack Antonoff, who has recently produced albums for Lorde, St. Vincent, and Taylor Swift.