Mike Alancourt started his week as an ordinary man in Jacksonville, FL. Today he is the internet's favorite dancer and he has earned the admiration of Post Malone.

The 1 Vibe Dance studio in Jacksonville posted a dance to Malone's "Wow", led with ultimate swagger by Alancourt. After a post from the singer and an endorsement from Will Smith, Alancourt has become a viral star. "YOOOOOOO! Dude is SLAYIN’ this thing!!" wrote Smith, as Posty raved and called the performance "so f***ing awesome." 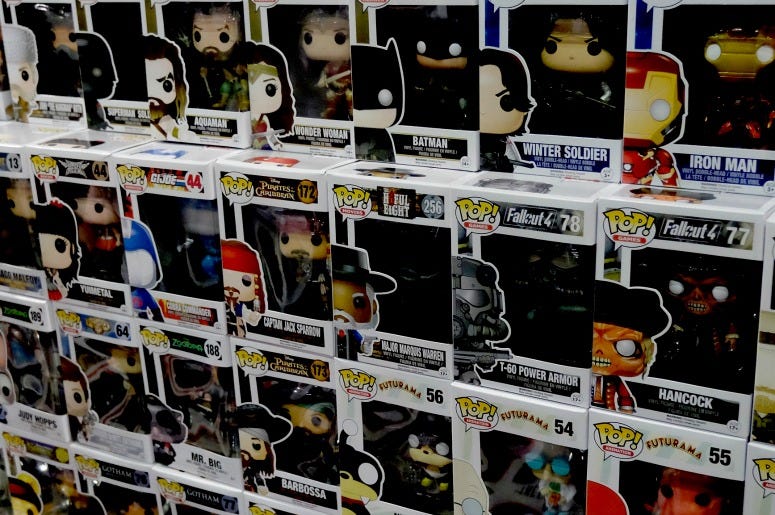 A deeper dive into Alancourt's Instagram account shows several dance videos, all with the same show-stopping sauce and ultimate energy.

It was a grimy kinda Thursday.

"Wow" is the latest single from Post Malone, dropped in December sometime between his meeting with Dennis Rodman, the release of his Crocs, his performance at the GRAMMYs, and the announcement of his cruise with Cardi B. We have fingers crossed that Alancourt will be a part of the on-ship entertainment and all future Post Malone events, forever.