After years of addiction and abuse, there's a lot on the line for Ozzy Osbourne.

The singer has suffered multiple injuries and sicknesses over the past year, from the flu to pneumonia to a terrible fall at home that dislodged several metal rods within his body. Now as Ozzy works to recover, some have expressed worry about the possibility of a pain killer addiction as he tries to overcome his injuries. 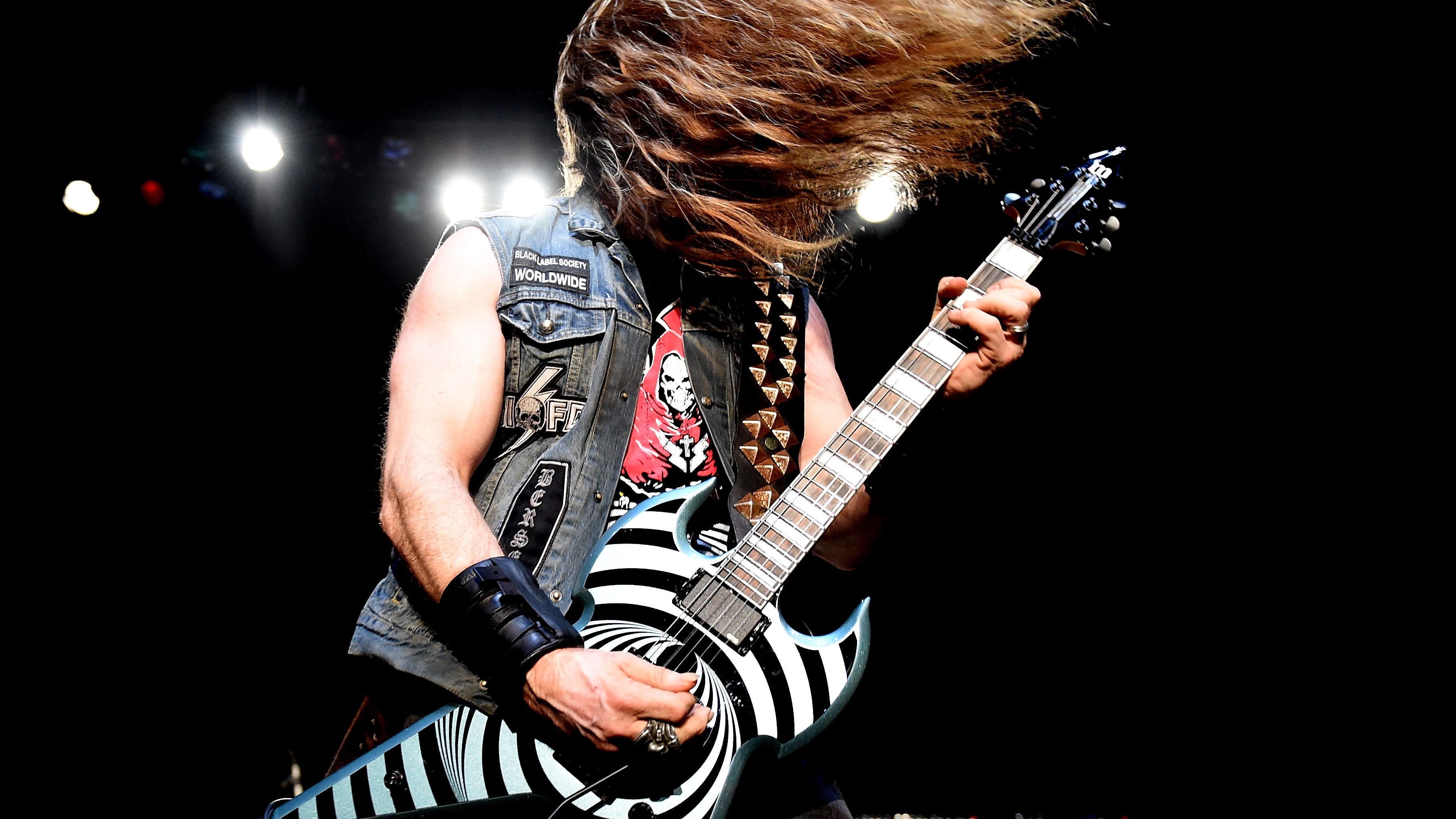 Zakk Wylde on Ozzy Osbourne's Health: "We Glue Him Back Together and Then He Wants to Get Back Out Again"

According to Sharon Osbourne, The Prince Of Darkness has managed to side-step that by introducing CBD Oil into his life. During an interview with Loose Women, Sharon says that Ozzy is in terrible pain but he has found the cannabis extract to be helping him through it. “He’s off all of that. He had to have it after he was operated on the last time. But now for pain, he has that CBD, whatever that stuff is" she says of Ozzy's new treatment. "He's dealing with it that way."

The natural pain reliever has become increasingly popular for a variety of reasons, with some experts saying to could help combat the opioid epidemic. For Ozzy, it's a new approach to get past the injuries that have forced him to cancel several dates this year.

Sharon explains that Ozzy is still in a lot of pain, but a lot of it comes from being forced to the sidelines. "Terrible pain, and his pain is he’s not good at being at home" she adds. "He wants to be back on the road, back on his tour, back with his band, and he’s pining. Really the challenge is not his injuries, it’s his state of mind to keep him positive and working.”

Earlier this year, Ozzy's guitarist Zakk Wylde explained to RADIO.COM that Osbourne remains in good spirits, and that they already have plans set to start things back up in 2020. "I guess with mom over there, with Mrs. O, she's already scheduled dates already for 2020" said Zakk. "We glue him back together and then he wants to get back out again. That's the game plan right now."