If you have a few vacation days to spare and an iron bladder, you might be perfect for the Marvel Studios: 22 Movie Marathon.

Dive deep into the Marvel Cinematic Universe and watch each and every Marvel movie leading up to the grand finale of Avengers: Endgame. All told, that's over 59 hours of superheroes across 22 different films. From the cave where Iron Man was born to the post-snap society of Thanos, if you have two and a half days to burn you could see Avengers: Endgame a whole hour before the rest of the world. 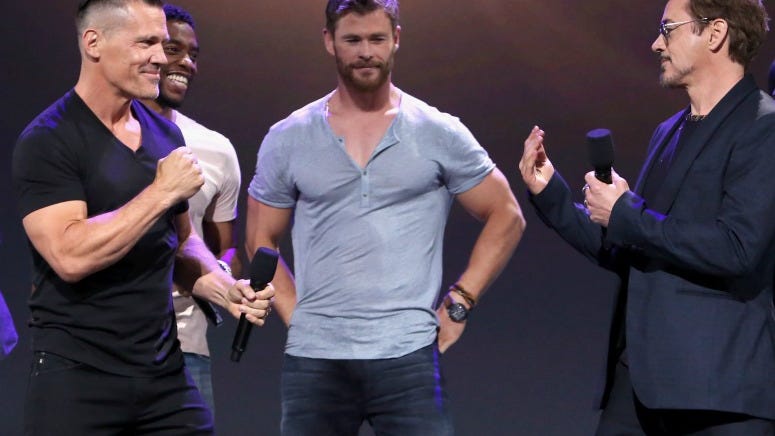 Experience the @MarvelStudios 22 Movie Marathon at AMC Theatres on April 23. Hurry and get a ticket now: https://t.co/eXpE6VrxBi pic.twitter.com/82ckvV0XC7

For some in those cities, it might be your best chance to see Avengers: Endgame on opening day. Tuesday as tickets went on sale, sites crashed across the country with people attempting to secure their seats.

The marathon starts on April 23rd and will include exclusive collectibles and a special concession offer. Let's hope it's not for a large soda.

Even without the marathon, Avengers: Endgame alone will prove to be a long experience. The film clocks in at 3 hours and 2 minutes, making it the longest in Marvel history.