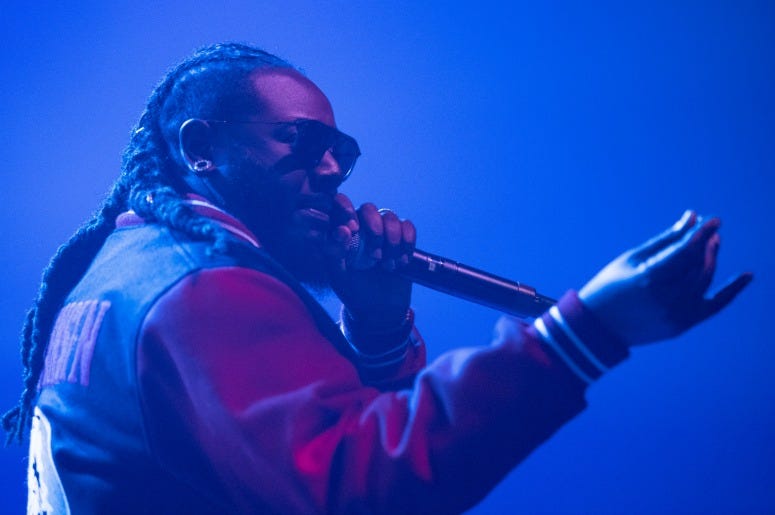 Wednesday night The Masked Singer had their final reveal, unmasking the last three celebrities and ending two months of speculation and debate.

In the end, the last costume standing was the Monster, a furry, one-eyed adorable creature with a soulful, expressive voice that set the competition off from the first episode. We had a feeling it was T-Pain behind those horns, but it was even sweeter when the GRAMMY-winning singer revealed why he did the show.

"I didn't have a chance to come into the game with my natural voice, and a lot of my peers did, and they get accepted" T-Pain explained with the costume still placed around his chest. "This helped me get my voice out there even more, and I appreciate you all." 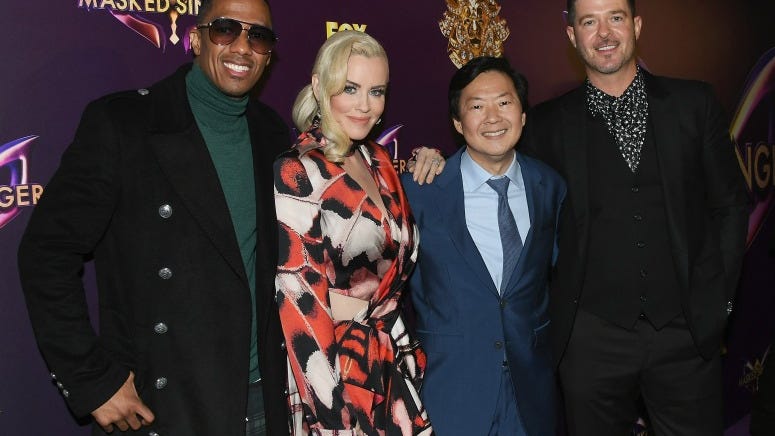 But Really, Who Is 'The Masked Singer'?

Moved by the moment, T-Pain wiped his eye as the judges poured on the compliments. The man with so many auto-tune hits had finally gotten everyone to take notice of his voice. It took a little hiding, but T-Pain finally got to step into the spotlight without any preconceived notions, and that is the very heart of The Masked Singer.

What an insane ride...truly one of the most humbling and amazing things I’ve ever done. Thanx to everybody...Ya’ll don’t know how much this means, I’m doing a lot of this right now 😭, overwhelmed & soaking it all in right now!!! Love to everybody who watched @MaskedSingerFOX pic.twitter.com/vqPzFqlueB

With the afterglow still strong from the show, T-Pain released a surprise album on Thursday. 1UP finds the "Buy U a Drank" singer both rapping and flexing that soulful voice, but still finding space for the auto-tune. It is his sixth studio album, and features Lil Wayne, Tory Lanz, Flipp Dinero, and more.

T-Pain has also announced a tour starting on March 16th. You can find the full list of dates here. 1UP is now available everywhere.