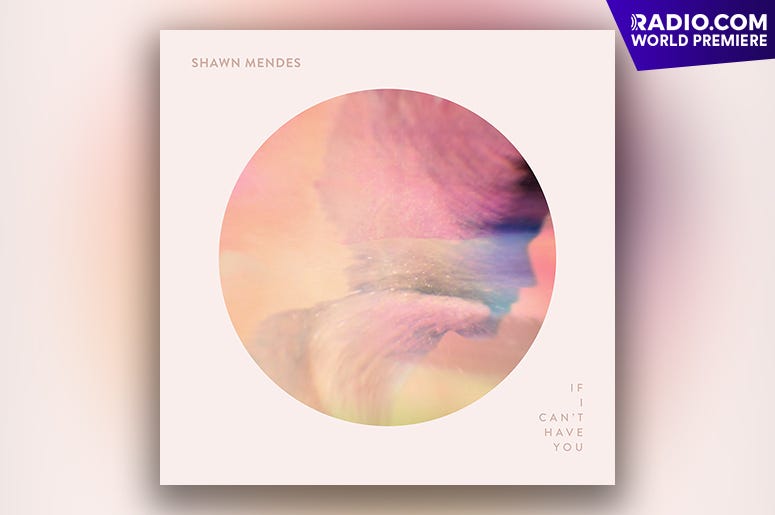 Just in time for a performance on Saturday Night Live, Shawn Mendes has dropped his new single, "If I Can't Have You."

It's unclear if this is the first peek at a new album from Mendes, but in-between tours the singer has found time to slice off another unrequited anthem, quickening alongside the lyrics as Mendes obsession with someone leaves him lovesick. Consumed by old messages and spiraling inside his own mind, Mendes has crafted another irresistible dance floor feature from the frayed ends of a relationship.

It's a colorful outing for Mendes, who is releasing the song on special edition vinyl, cassettes, and CDs in bright pink, orange, and blue. You can order your copy here.

Mendes will be the musical guest on Saturday Night Live on Saturday May 4th, as Adam Sandler hosts. He will kick off his tour in the US on June 12th.

"If I Can't Have You" is the first new music for Mendes since he released his self-titled third album in May of 2018. It was nominated for Best Pop Vocal Album, and "In My Blood" scored a nomination for Song Of The Year and the 61st Annual GRAMMY Awards.

"If I Can't Have You" is a RADIO.COM World Premiere, which means you can hear it here first and all throughout the day.