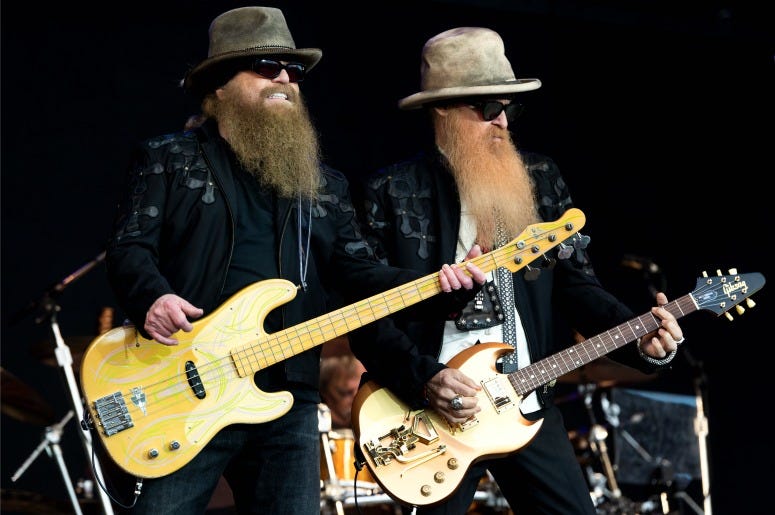 After 50 years of being the best beards in Rock, ZZ Top is set for another stage.

Billy Gibbons, Dusty Hill and Frank Beard from the band are executive producers behind a new Rock Musical using the band's music. Sharp Dressed Man is set to debut in 2020 in Las Vegas.

In a press release, the show is described as an "outrageous, bawdy musical romp about a Lone Star auto mechanic who becomes a modern-day Robin Hood." With the help of "his merry band of beer drinkers and hell raisers,” he's "stealing hearts and car parts." It sounds like everything you would dream a ZZ Top musical to be. 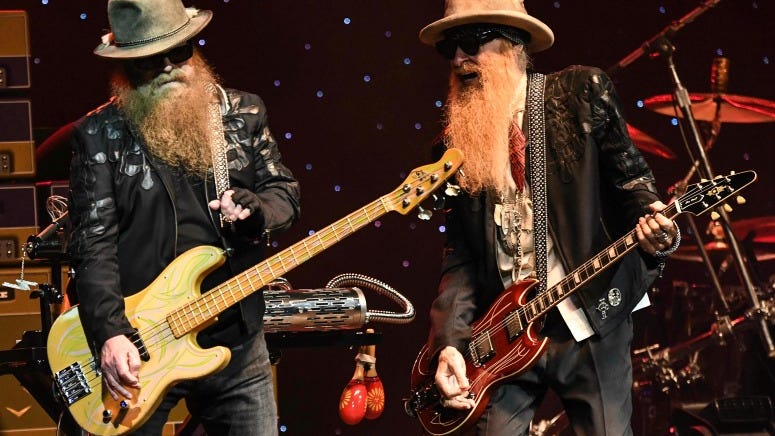 The show is being produced by Caesars Entertainment in Las Vegas, alongside the group's longtime manager. The book is being written Robert Cary and Jonathan Tolins, who were behind 2016's Grease: Live on Fox.

“We’re excited about this fantastic project and look forward to hearing our music in a new innovative context” Billy Gibbons explains in a statement.

“Fans have often told us that we’ve provided the soundtrack to their lives, and this is very much in line with that kind of enthusiastic thinking.”

In the meantime, the Rock N’ Roll Hall Of Fame inductees will hit the road to celebrate their 50th Anniversary. "I think it's cause for celebration. We'll certainly pull out all the stops" Gibbons told Billboard last year. "Furthermore, it gives us a good excuse to go back and relearn some of the stuff we're supposed to already know."

The band returns to the US in August. You can find the full list of dates here.