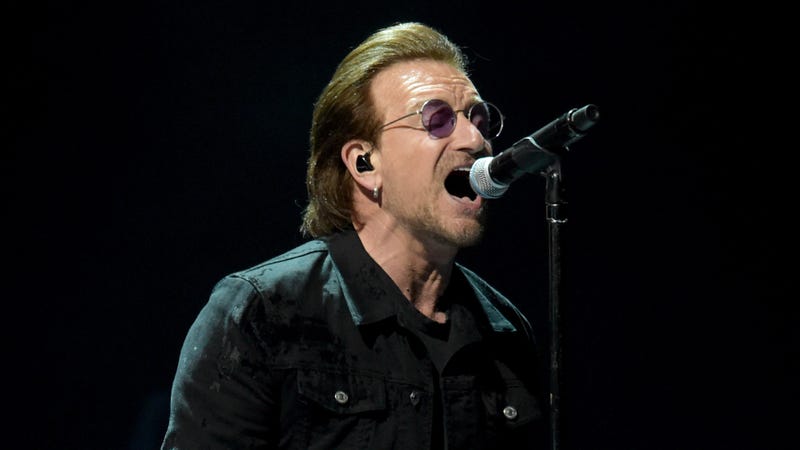 U2 has undoubtedly secured a spot as one of the most legendary Rock bands worldwide, but according to frontman, Bono, despite their status, behind the scenes isn’t always glitz and glam like some might think.

Bono recently joined hosts Jason Bateman, Sean Hayes and Will Arnett for a new episode of SmartLess and opened up about U2’s legendary career and the “tricky” business of navigating the many personalities of a band.

“Being in a band, it’s tricky,” he explained. “And the older you get, it gets even trickier because when you grow up together, you’re used to taking bits out of each other because people know where you have come from — they know your memories.“

He continued, “The band will remind you of how far away from yourself you’ve gotten, and at a certain point people don’t want to be reminded of that.”

According to Bono, U2 has not been immune to arguments and turbulence and he often finds it surprising they continue to make it out as a whole band.

“I’m always amazed that we’re still together because it is rough. You’re as good as the arguments you get,” he shared. “At a certain point when people are doing well, the male likes to be of his own domain and you can just imagine why people say, ‘F*** this, I’m out of here.’”

He concluded, “The band breaks up all the time, it’s true. We just don’t announce it.”

Listen to Bono’s full conversation with the guys on the new episode of SmartLess, available now.