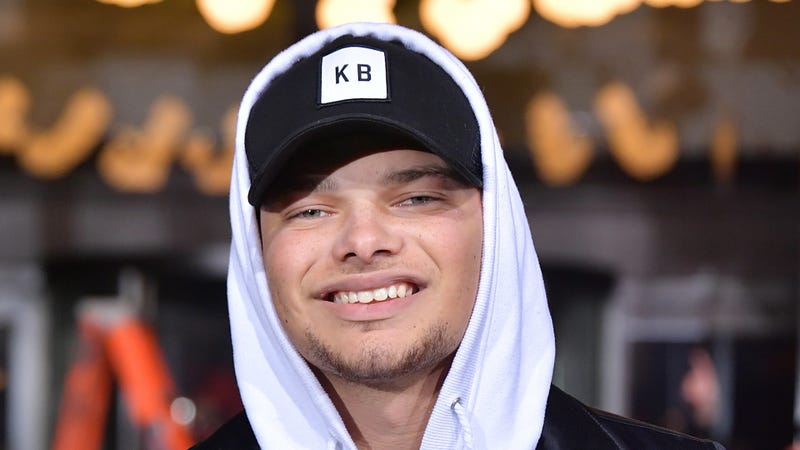 Country artist, Kane Brown is opening up about struggles related to mental health and offering hope for fans with the recent release of his song, “Memory,” with blackbear.

The tune, which takes listeners through the racing thoughts of an anxious mind, is an attempt by Kane and blackbear to console struggling fans and let them know they’re not alone.

“Am I the only one that's comin' unglued? / Emotions buildin' up, they start to run you / Bottles on the shelf I'm 'bout to run through / Doin' everything I wish that I can undo,” the song confesses.

The lyrics hit hard and may seem all too familiar to someone struggling with their mental health and that’s because Kane is one of those individuals. He knows the helpless feeling first hand and opened up about it during a recent episode of Today’s Country Radio on Apple Music.

"That was my way of saying, 'I go through it as well. You're not alone in the world’” Kane said, detailing the extra layer of pressure he experiences being in the spotlight.

"It's hard for an artist to go through depression because for us, we have to be on our A game 24/7," he said. “If we're out pumping gas and a fan comes up, and I'm just having one of those bad days, I have to put on a smile and there's no off time.”

Since it’s release in July, Kane has seen a positive fan response to “Memory” and hopes he will continue to be reminded of the people he’s helped through the song in the future.