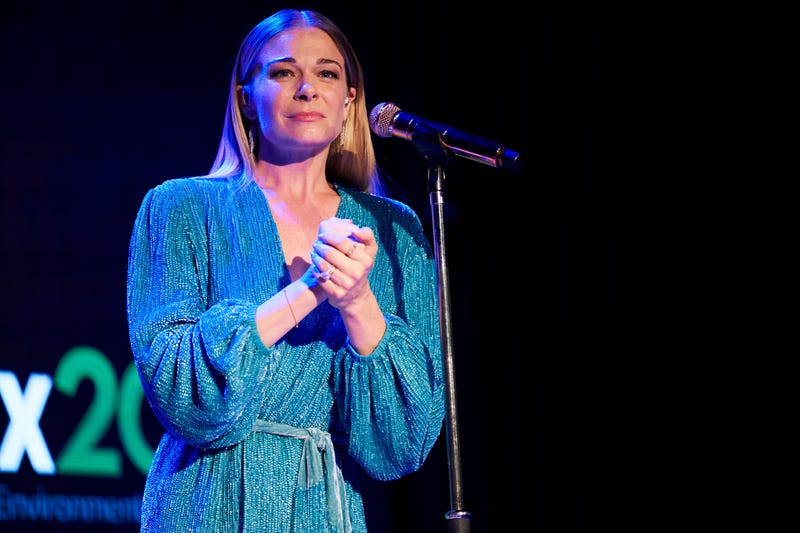 "I can look back and recognize, I think, how much I have survived," Rimes shared in a recent interview with USA TODAY. “I feel like probably one of my greatest accomplishments has been surviving childhood stardom and thriving past it and finding my own healing and my own healing journey because not everyone is so fortunate."

While speaking her truth, Rimes shared the struggles she’s faced throughout her career trying to find support in an unhealthy society and having her most vulnerable moments shared with the public.

“There was never anyone for me to really call on and say, 'Hey, how did you get through this?…’” she shared. “Most all of us that start at that age are dead or still really shaken by the whole experience.”

Twenty-five years after the release of her album, Blue, the 38-year-old finds herself “still dealing” with scars from her past, but admits she has found healing as she prioritizes her mental health.

"One of the biggest things that I'm learning for myself is that selfishness is not selfish," she said. "No one is served from you putting everyone else's needs before yours. This is something I'm continuing to learn... selfishness is important and self-care."

Additionally, Rimes has discovered peace connecting with her body through movement and the Chinese practice of gun sha, which uses a tool to refresh skin.

Rimes has plans to release a new album, God’s Work, later this year which she says is a “call to action,” for not only herself, but fans as well.

"This album is a real call to action not only per