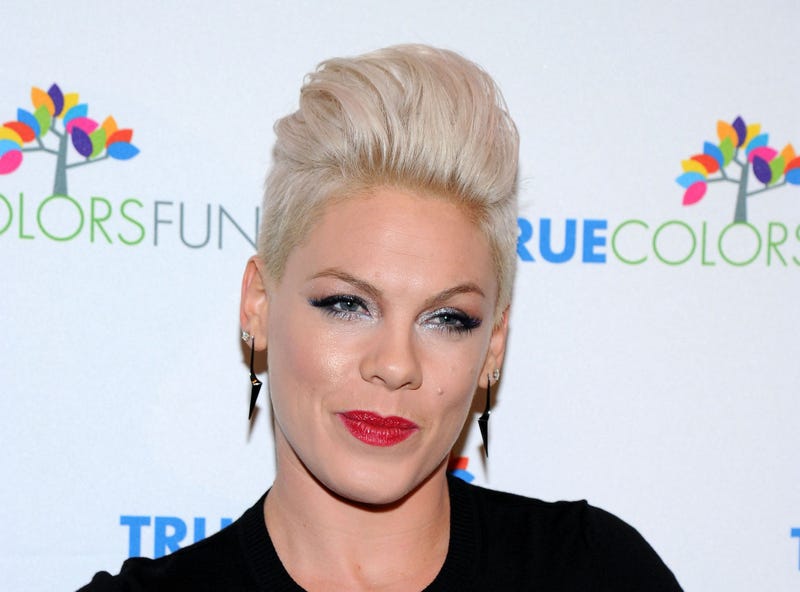 P!NK is singing praises for tennis star, Naomi Osaka, after Osaka made the decision to remove herself from this year’s French Open due to reasons related to her mental health.

She’s (Naomi) an example I would show my children- “listen babies, you can work hard to master your craft, but you do it on your own terms, and screw anyone if they don’t get it”.

"For whatever it’s worth - I’m proud of Naomi Osaka for putting her mental health, her well being above everything," P!nk shared on Twitter following the news.

"If we don’t take care of our health, our wellness- well then who will? What do we have if we don’t have our health? Don’t we know by now that success isn’t worth our life?"

For whatever it’s worth-I’m proud of Naomi Osaka for putting her mental health,her well being above everything.If we don’t take care of our health,our wellness- well then who will?What do we have if we don’t have our health? Don’t we know by now that success isn’t worth our life?

Osaka took to Twitter on May 26 to share her decision to not participate the post game interview requirement, stating it was “nothing personal,” and she hoped the “considerable amount” she expected to be fined would “go to a mental health charity.”

Naomi’s decision made waves in the sports world, which ultimately led her to complete withdraw from the competition five days later.

“I think now the best thing for the tournament the other players and my well-being is that I withdraw so that everyone can get back to focusing on the tennis going on in Paris,” Osaka tweeted.

“I never wanted to be a distraction and I accept that my timing was not ideal and my message could have been clearer. More importantly I would never trivialize mental health or use the term lightly.”

In addition to the support P!NK shared publicly, Osaka has received notes of support and appreciation from other celebrities, fans and athletes thanking her for bringing discussions surrounding mental health to the surface and standing up for what is right.

Thanks to the bravery of people like Osaka, the conversation is far from over.

anger is a lack of understanding. change makes people uncomfortable.

WATCH: Simple ways you can reduce anxiety and stress in your life