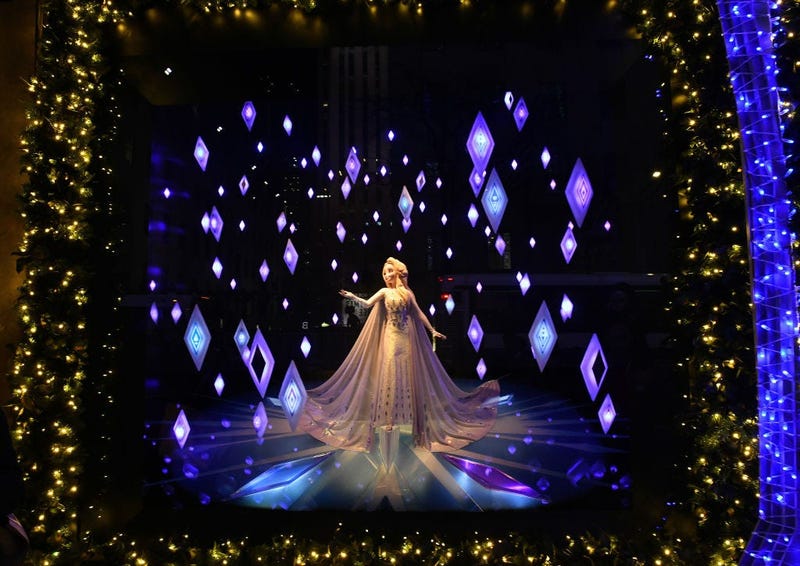 Disney just made staying at home a lot more enjoyable.

With fears of the Coronavirus growing, hundreds of school districts have chosen to close, and families across America have even decided to spend their weekend indoors. To help pass the time and keep everyone entertained, Disney has decided to release ‘Star Wars: The Rise Of Skywalker’ early.

The final chapter in the Skywalker saga was originally set to be released on digital platforms later this month but has since been pushed up. As of Friday night, ‘The Rise of Skywalker’ is now available on digital and on-demand, including iTunes, Vudu, Xfinity, and FandangoNOW.

That’s not the only movie Disney has released early. As of Sunday, March 17th, ‘Frozen 2’ will be available to stream on Disney+. The biggest animated movie of all time was supposed to start streaming in June, but the studio has chosen to release the film early “for families during these challenging times.”

Via: Consequence Of Sound