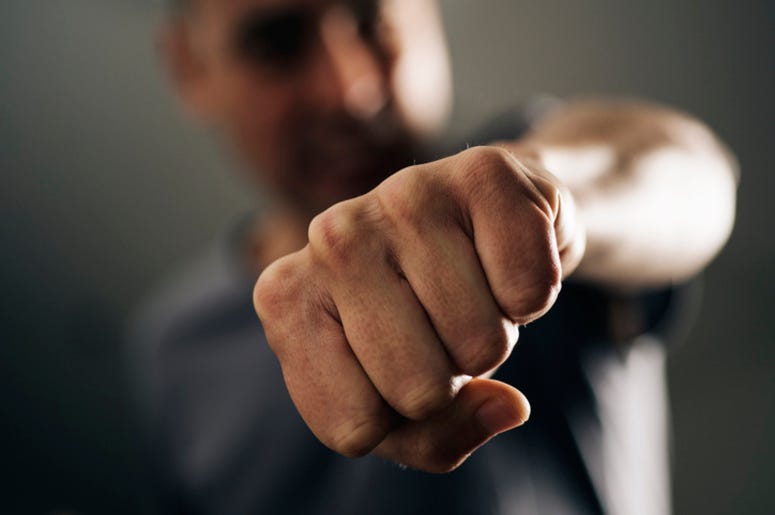 ‘A Christmas Story’ is one of the most beloved holiday season movies of all time. That’s why when news broke that the home owner of the iconic house used in the film was putting the home up for sale, and some cast members were thinking about buying it, many fans got excited. However, that deal now has one awkward road block to get passed, as the home owner and one of the film’s stars were recently seen fighting outside of the home.

A few weeks ago, fans visiting the home from ‘A Christmas Story’ in Cleveland got a little more than they were expecting, as actor Yano Anaya, who played Grover Dill in the 1983 film, was seen fighting with the home’s owner, Brian Jones. According to TMZ, Anaya was taking photos with fans when Jones started screaming at him to get off his property and never return. In the video that contains some NSFW language, Jones calls the actor a scammer and loser.

This comes just a few days after it was reported that some of the actors from the film were planning to purchase the home. “I apologize for the way I expressed myself; however, it was out of concern that fans could be misled,” said Jones. Hopefully this all gets resolved, and the cast isn’t prevented from buying the home.