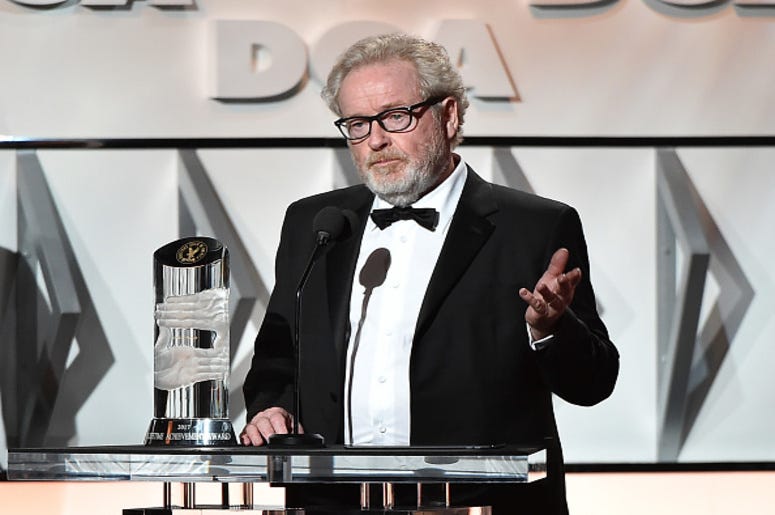 At 83 years old, director Ridley Scott remains a very busy man. The iconic filmmaker is currently working on a number of projects with no plans of slowing down, as according to actress Connie Nielsen; Scott has even more films currently in the works. One of those projects is a sequel to ‘Gladiator,’ as Nielsen confirmed that will be Scott’s next big project to tackle.

Rumors of a sequel to Ridley Scott’s ‘Gladiator’ have been swirling for years. Luckily, back in June, Scott gave fans a taste of what’s to come, when it was revealed he was working on a script for a sequel to the beloved film. However, with the director currently working on a number of other projects, actress Connie Nielsen wanted fans to know the sequel is in fact still happening, according to BroBible.

“I know that it’s on the ledger, so let’s just see when Ridley – I know he had to do one or two other movies, and then I think it’s on the ledger after that, but I’m not quite sure where it’s at right now,” said Nielsen. While not much is known about the project, fans were happy to get the confirmation. Hopefully fans will be getting the sequel they’ve been waiting for soon enough.