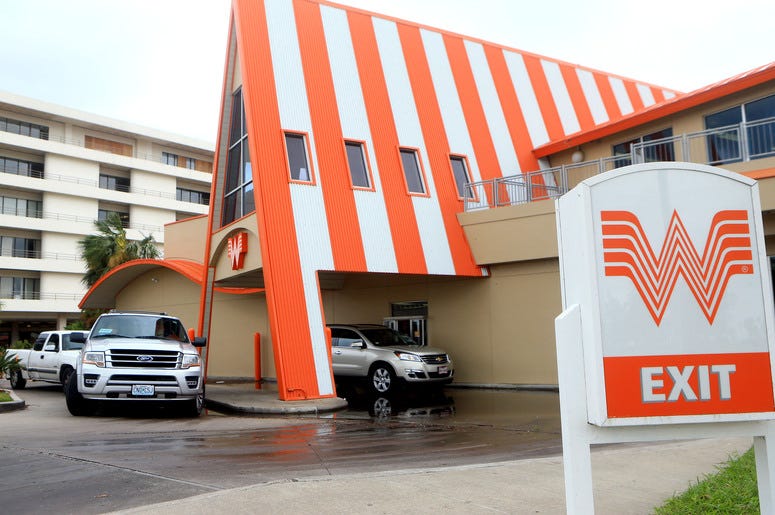 SOMEONE MADE THE HALFCOURT SHOT!!

FREE WHATABURGER FOR A YEAR!!

Over the weekend, the LSU Tigers men’s basketball team took on the Arkansas Razorbacks, and while the game ended with a close Arkansas victory, the real excitement happened during halftime. The stadium held a contest, giving one lucky fan a shot at winning free Whataburger for a year if he could make a half-court shot on one attempt. While three other attempts by other shooters failed this year, the fourth contestant stepped up and made the basket.

According to Saturday Down South, the college student will now get a year’s worth of Whataburger for free. Not only that, he will have plenty of bragging rights as well. Maybe the LSU basketball team will even see if he can make shots during an actual game.