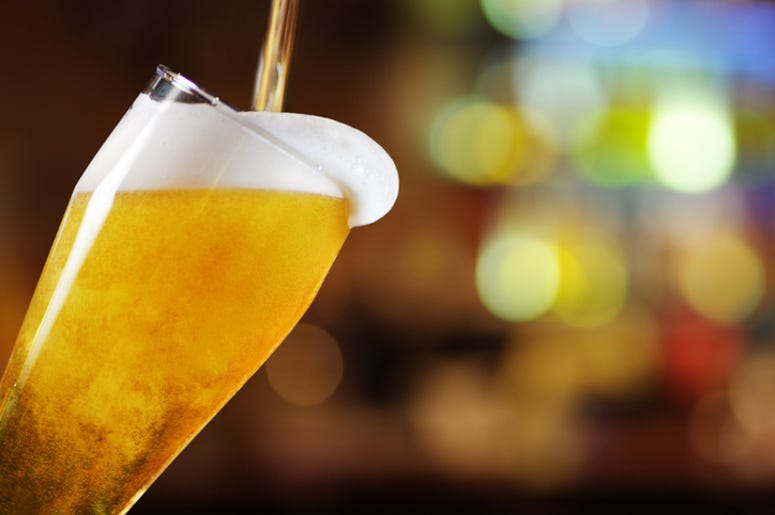 Traveling by plane can be rough for many, which is why some tend to hit the bar before boarding their flight. Sadly for travelers in DFW, hitting the bars at either of the local airports can be costly. According to a new report, both Dallas Love Field and DFW International Airport rank in the top 10 for airports with the most expensive beer.

FinanceBuzz recently conducted a study to find the airports with the most expensive beer. Looking at the 50 largest airports in the country, the study found that both North Texas airports were on the more expensive side. According to Dallas Morning News, Love Field ranked 9th on the list, with DFW Airport coming in at number 10.

At both airports, the average cost of a domestic beer is over $8, while the national average is only $7.42. Overall, the most expensive airport was New York City’s LaGuardia Airport, where the average beer costs $12.33. While no one likes paying more for beer, for some travelers it’s definitely worth it.