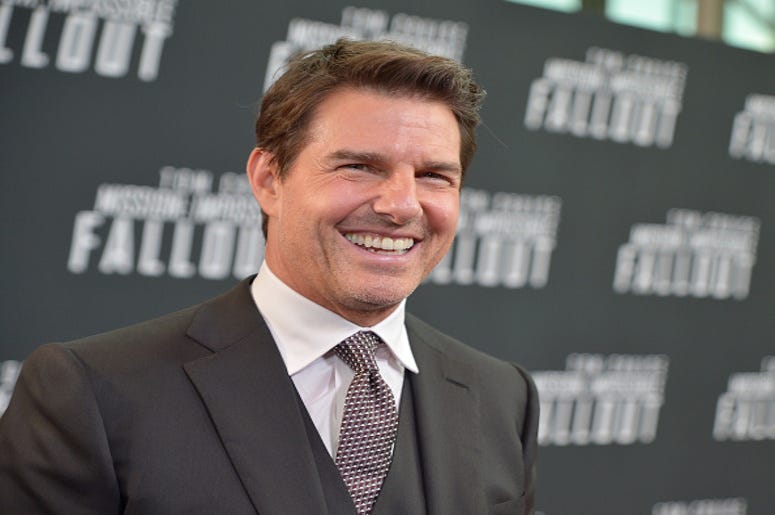 Back in 2021, many Tom Cruise fans were stunned when it was announced the actor was planning to film a movie in space. Now, the company helping him do it has confirmed plans to build a film studio in space, and it should be done sooner than most expected. According to Space Entertainment Enterprise, the interstellar film studio will be ready by 2024.

The company co-producing Tom Cruise’s upcoming space movie are behind the project https://t.co/IWiCCJHr2E

With the recent trend of billionaires and celebrities traveling to the edge of space, it’s no surprise Tom Cruise decided to take things a step further. The actor known for pulling off dangerous stunts for his films is planning to film a movie in space with the help of Space Entertainment Enterprise, who plan to launch their multi-use low-orbit micro-gravity environment module by December of 2024. According to NME, the film studio will be able to host films, television, music and sports events, along with artists, producers and creatives who want to produce content from space.

“It will provide a unique, and accessible home for boundless entertainment possibilities in a venue packed with innovative infrastructure which will unleash a new world of creativity,” said Dmitry and Elena Lesnevsky, co-founders of S.E.E. Soon there will actually be a reason for rich people to go to space.