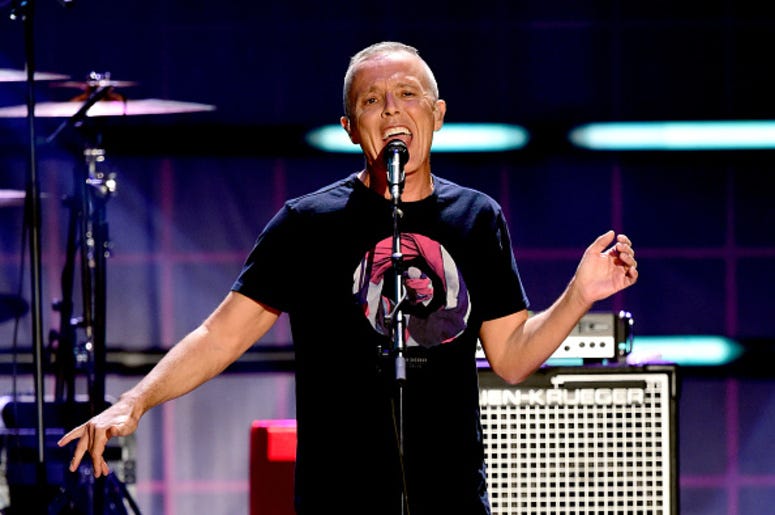 There are two types of karaoke singers; the ones who know it’s all for fun, and the ones that think their performance will lead to a big break. Every once in a while someone with actual singing talent gets on stage, but otherwise the crowd is just looking for something to laugh about. However, Tears For Fears singer Curt Smith recently revealed even his karaoke performance didn’t spark much attention from the crowd, even when he sang ‘Everybody Wants To Rule The World.’

Nobody cared when Tears For Fears singer Curt Smith sang 'Everybody Wants To Rule The World' in a karaoke bar https://t.co/oIWLmSTsdy

Curt Smith has spent plenty of time on stage throughout his career, but it was while working on the television series ‘Psych’ that led to one of Smith’s worst stage experiences. The Tears For Fears singer, who appeared on the show multiple times according to NME, recently revealed he once joined the cast and crew for a karaoke night, and while he thought his performance would steal the show, it ended up he was just another karaoke singer that night.

“I said, ‘Wouldn’t it be funny if I got up and sang one of our songs?’ So in the middle of a full karaoke bar, I went up and sang ‘Everybody Wants To Rule The World’ and no one in there paid me any attention. No one realized it was me and it was hilarious!” said Smith. Maybe next time he will try singing ‘Shout’ for karaoke night.