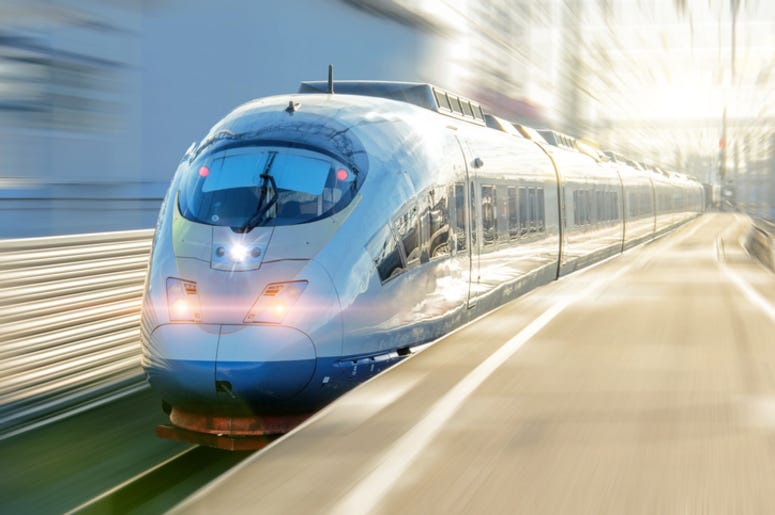 For years, Texas officials have discussed building a high speed rail connecting Dallas to Houston. While a number of propositions and approvals have been announced in recent years, many have started to believe the high speed rail would never come to fruition. However, a recent deal has brought the rail one step closer to actually becoming a reality.

Dallas developer Jack Matthews and his partner, Fort Worth businessman John Kleinheinz recently purchased land near downtown Dallas with the purpose of building a high-speed passenger rail terminal. The real estate investors currently own more than 50 acres for the proposed station along Riverfront Boulevard south of downtown, and are working on similar projects in Houston and College Station. “Our high-speed rail project connecting Dallas and Houston will be as transformational to Texas as DFW Airport was to the region when it was opened in 1973. Texas Central will be the blueprint for national high-speed rail, a solution for environmentally efficient transportation,” said Kleinheinz.

According to Dallas Morning News, construction for the proposed terminal would take six years to complete. Matthews claims the area will not only feature the high speed terminal, but would be part of a much larger multiblock mixed-use development. While it may not be right around the corner, the high speed rail could actually be coming in future.