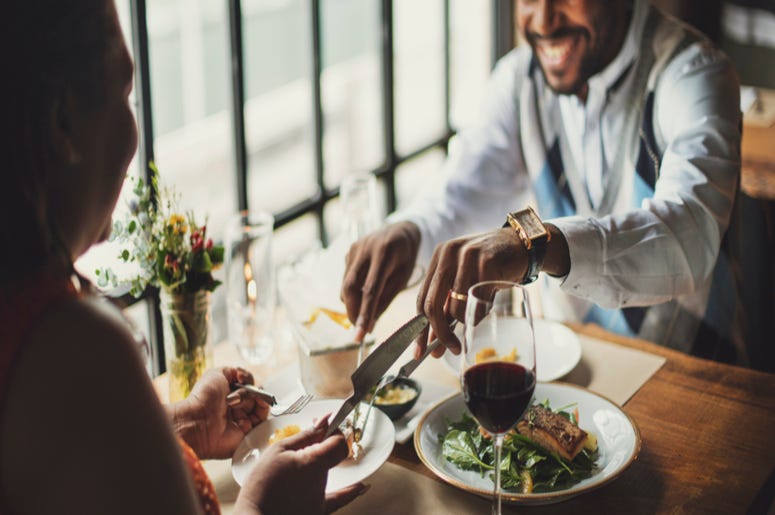 There are many great places to eat all across Texas, yet many Texans still often argue which city in the Lone Star state has the best food. Luckily for DFW, they were just handed a pretty good case for their next argument. Carte Blanche in Dallas was recently awarded a AAA Five Diamond designation, becoming the only Texas restaurant to do so.

Only one Dallas restaurant has earned prestigious 5 diamond award from AAA https://t.co/VGIvuiEwM9 pic.twitter.com/l1DpTmSjih

The AAA Five Diamond designation is given out to restaurants that offer leading-edge cuisine, ingredients, and preparation, as well as extraordinary service and atmosphere. Only 50 restaurants in the United States currently have a five diamond ranking, and now Carte Blanche on Greenville Avenue is on that list. According to Dallas Culture Map, the restaurant scored 50.3 points out of a potential 59, earning praise for cleanliness, "fresh and inviting" ambience, "expert wine service" and creativity and highly skilled cuisine.

AAA inspectors anonymously review more than 32,000 restaurants every year. Carte Blanche owner Casey LaRue said they received no warning and had no idea the inspectors paid a visit. Now, any time another Texas city claims to have the best cuisine, all DFW has to do is point to Carte Blanche.