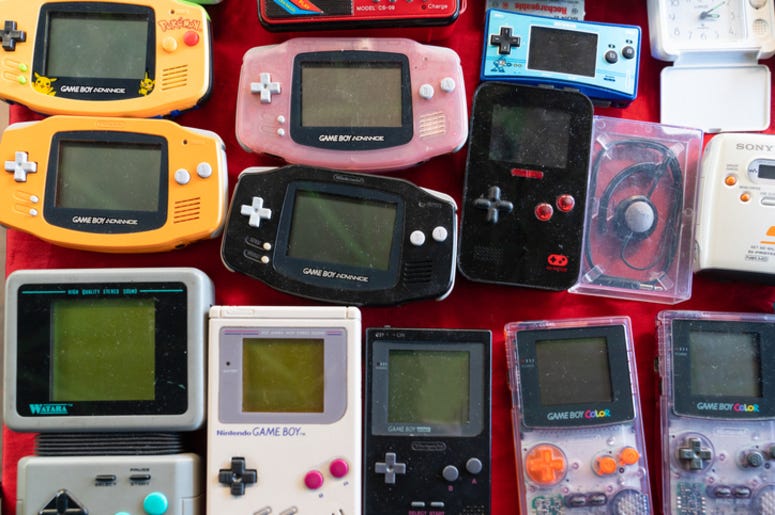 Pokémon fans from all over the country will be coming to DFW this weekend for an event unlike any other. Attorney and SMU graduate Lee Steinfeld, who goes by the name “Leonhart” online, will be taking over The Factory in Deep Ellum and turning the venue into a replica of the original Pokémon Game Boy Color games released in the 1990s. Fans will not only get the chance to experience the Pokémon nostalgia, but also could potentially go home with some valuable Pokémon cards as well.

Why Dallas Pokémon Master Leonhart is giving away $500k worth of vintage cards this weekend https://t.co/2X3JHTLfup

While Pokémon first became popular in the 90s, it recently had a resurgence in 2020 due to high demand for their trading cards. As the franchise’s popularity skyrocketed, YouTuber Leonhart turned his 90s video game channel into one dedicated to Pokémon. Specifically, opening packs of cards on video. According to Dallas Morning News, Leonhart will be giving other Pokémon fans the chance to open their own packs, and experience the classic Game Boy Color game in real life.

“My selfish reasoning for doing this is because it’s going to bring me joy, seeing a father and a son or a daughter and a mom getting a chance to pull a Charizard,” said Steinfeld. For Pokémon fans, it doesn’t get much better than that.