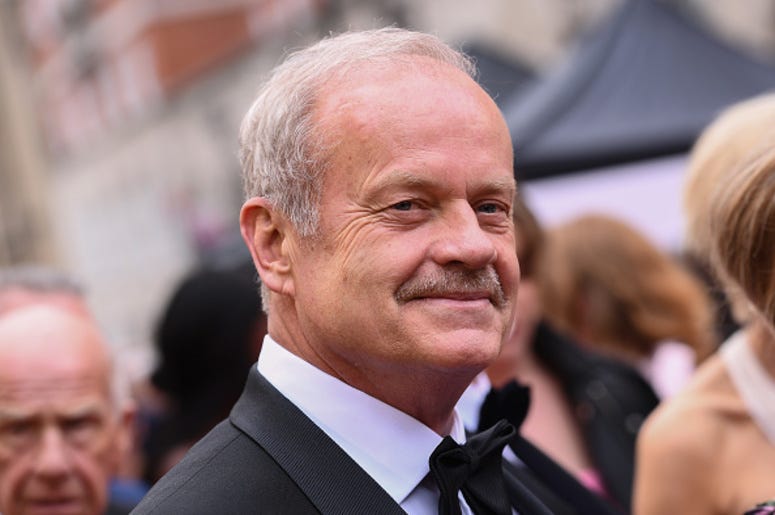 Thanks to streaming, beloved sitcoms from the past like Friends and Seinfeld are still being consistently watched today. Now, another classic show from the era is looking to gain some new viewers as well. Paramount+ announced this week they are working on a ‘Frasier’ reboot, and the show’s original star Kelsey Grammer is on board to return.

A ‘Frasier’ revival is coming to #ParamountPlus!https://t.co/K9PFm4eL0u

While not much is known about the upcoming ‘Frasier’ revival, many fans were excited to finally hear news about the show’s return, as rumors about a reboot have been circulating since 2018. According to ETOnline, Grammer is the only original cast member signed on for the reboot, as there is no word on if David Hyde Pierce, Jane Leeves and Peri Gilpin will join as well. “Having spent over 20 years of my creative life on the Paramount lot, both producing shows and performing in several, I’d like to congratulate Paramount+ on its entry into the streaming world. I gleefully anticipate sharing the next chapter in the continuing journey of Dr. Frasier Crane,” said Grammer.

Originating as a spinoff of the show ‘Cheers,’ ‘Frasier’ ran on NBC from 1993 to 2004. However, like many other series it will now attempt to take on the world of streaming. Hopefully this new version only adds to the legacy of ‘Frasier.’