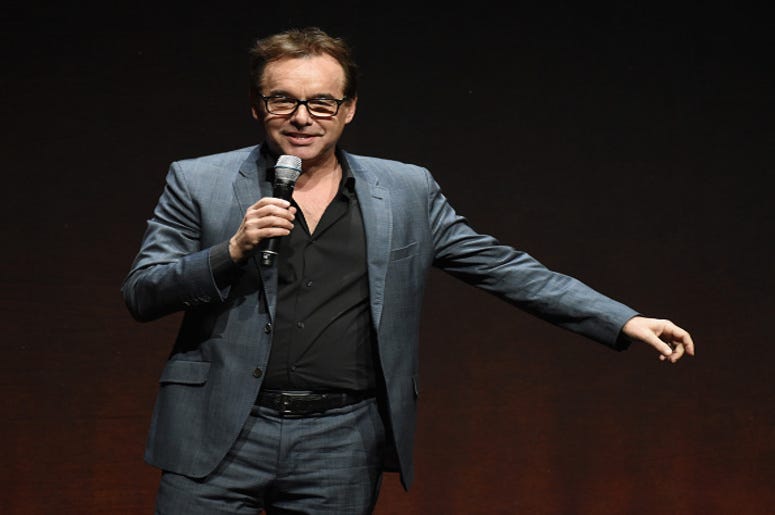 ‘Home Alone’ celebrated its 30th anniversary recently, and while many fans now feel old, at least there have been plenty of new revelations about the iconic film during the celebration. Director Chris Columbus has discussed the film, sharing a number of never before heard behind the scenes stories. However, there was one question he couldn’t answer, leaving a plot hole open that fans have been asking about for years.

In the 1990 film Kevin McAllister, played by Macaulay Culkin, microwaves a large macaroni and cheese microwave dinner, but does not eat it. Fans have wondered what happened to the dinner for years, but sadly when Chris Columbus was asked about it, he couldn’t seem to come up with an answer.

“I have never talked about this. Interesting. I have no idea. And if memory serves me, he set up this dinner and the guys show up? That is a mystery to me. Maybe something was cut, but that footage is long gone. I have no idea why that happened, but all this is going to make me go and re-watch it later today,” said Columbus. Sadly, this is one mystery that will seemingly never be answered.