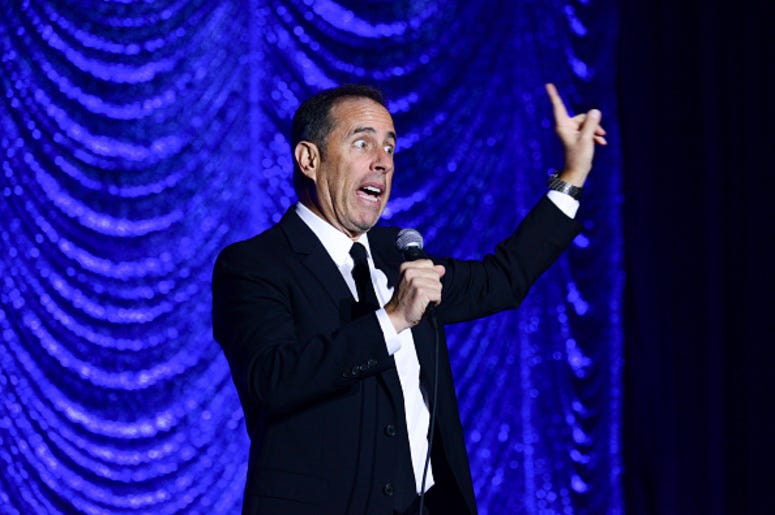 Going home after a long period of time is always a great feeling. This is something Jerry Seinfeld experienced recently, even though it wasn’t his actual home he was returning to. After years away, the comedian recently returned to his iconic apartment from ‘Seinfeld’ for a video shared by Comedy Central.

Comedy Central surprised fans recently when they shared a video of Jerry Seinfeld returning to his former television home. The video was to promote ‘Seinfeld’ moving over to Comedy Central in October. “We always deliver. #Seinfeld is coming to Comedy Central October 9,” the network captioned the now viral video.

According to Movie Web, Comedy Central made a bid for the rights to ‘Seinfeld’ back in 2019, and after a battle with Sony they can finally air the iconic series. “We're extremely proud to bring this little-known series to our viewers. With the right programming and promotion, we believe we'll finally get Seinfeld the recognition it truly deserves, as merely the greatest sitcom of all-time,” said President of Comedy Central, Kent Alterman. Now fans just have to hope Seinfeld loved going back to the old apartment so much he decides to return again.