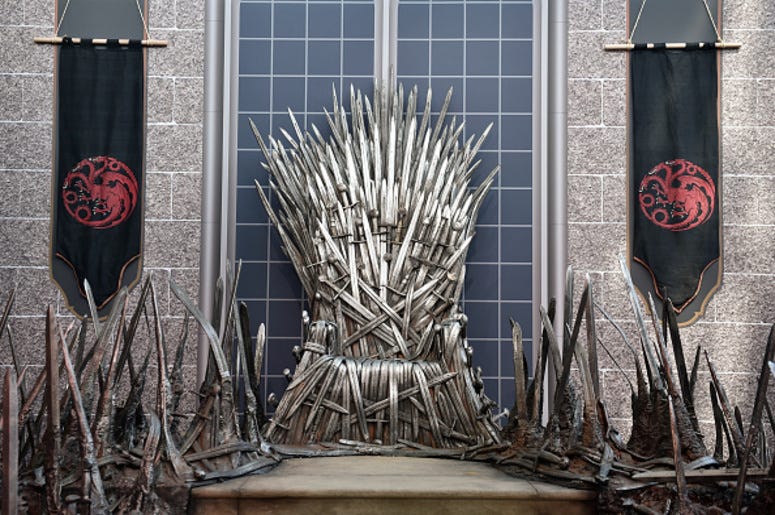 Ever since ‘Game of Thrones’ ended its run on HBO back in 2019, fans have been patiently waiting for the multiple spin off series that were promised. Now, the first of those prequels is finally set to debut later this month. To celebrate, a DFW bar has decided to turn into a ‘Game of Thrones’ pop up, giving fans a taste of Westeros here in Texas.

Winter is coming, well actually it's the dragons this time. https://t.co/nhQ46wSv8w

On August 25, The Whippersnapper in Dallas will turn into “Whipperfell,” a ‘Game of Thrones’ pop up bar experience featuring themed drinks, decorations and merchandise. Known for their interactive pop ups, the Whippersnapper’s latest transformation will run until October 15, according to CW33. “Our goal is to bring the incredibly well-loved world of Westeros to life and recreate the magic for the dedicated fan base of the series," said Phil Schanbaum, co-founder of This and That Hospitality.

Fans will have the chance to sit on the Iron Throne, and plenty of other photo opportunities. Staff will be in costume and a selection of specialty cocktails will be served. If the new series isn’t enough to scratch the ‘Game of Thrones’ itch, this bar definitely will be.