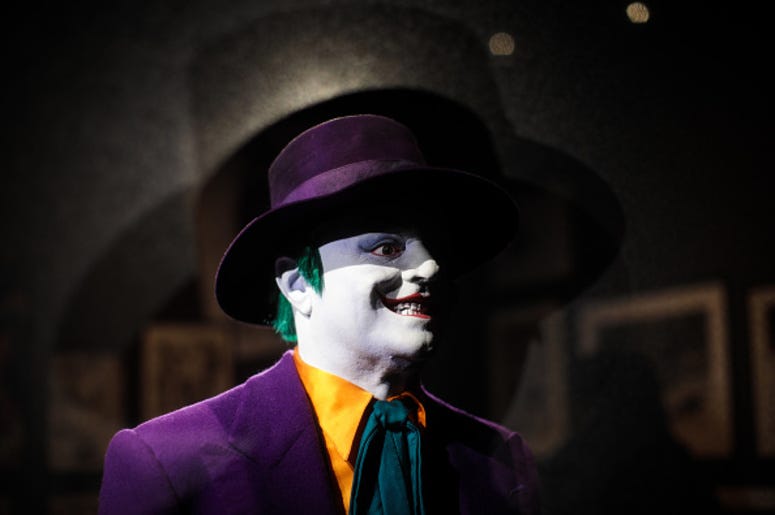 As many social media users know; it’s always best to review a post before hitting send. Not only do people not want to be grammar shamed, but sometimes a mistake could be included that completely ruins the message.
The Missouri Highway Patrol learned that lesson the hard way recently, after they accidentally sent out a test message warning people that the Batman villain, The Joker, was on the loose.

This was meant to be a test message, THERE WAS NO ALERT. pic.twitter.com/VZMfEHI28c

Earlier this week, the Missouri Highway Patrol were running a test of their emergency alert system when the test message was accidentally sent out to all phones in the area. The blue alert message read “Gotham City MO purple/green 1978 Dodge 3700 GT” referencing the vehicle used by Jack Nicholson’s character in Tim Burton’s ‘Batman.’ The alert also mentioned the car’s license plate, which read “UKIDME” as it did in the 1989 film.

According to Yahoo, the Missouri Highway Patrol quickly tweeted out a message reading “This was meant to be a test message, THERE WAS NO ALERT" after the message was sent out. Luckily, the mistake didn’t lead to any issues, just a few laughs. At least now they know the system works if they ever need to run a green and purple alert.