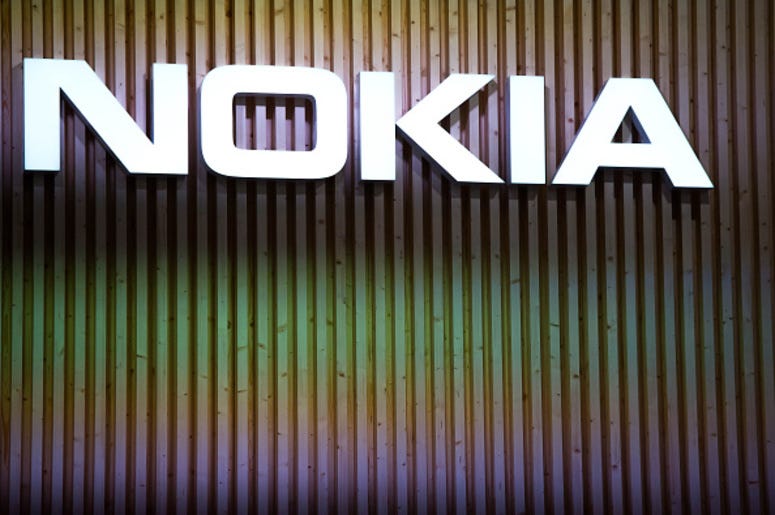 Advancements in technology has taken the phone industry to new levels in recent years. Ever since the smart phone was invented, people expect their cell phones to do way more than just make calls. However, sometimes people can’t help but feel nostalgic for the previous generation of cell phones, which is why Nokia has decided to bring back their “brick” phone for its 20th anniversary.

Nokia recently unveiled a revamped version of the classic Nokia 6310 Brick phone. While the phone has been modernized in a number of ways, it still features plenty of nostalgic features; included the classic phone game “snake.”  The phone will also still have a long battery life and the sturdy form, but now will include bigger buttons, a larger screen and a zoomed in menu.

“The new Nokia 6310 takes the iconic silhouette of the original and brings it up to date with some great new additions such as a large curved screen, improved readability and accessibility,” reads the phone’s description.
According to Dazed Digital, the phone is expected to be sold for around $80, but no release date has been announced. New technology is great, but sometimes a little nostalgia is all that is needed.