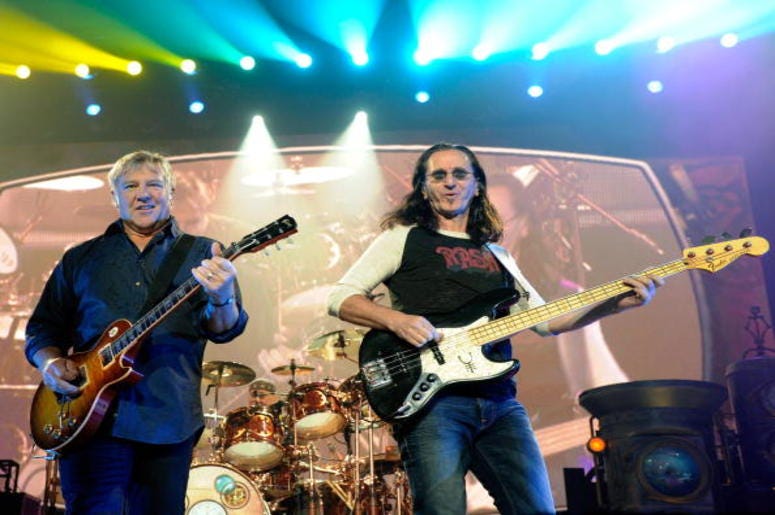 Rush fans were dealt a blow in 2020 when iconic drummer Neil Peart passed away. While the band hadn’t toured since 2015, after Peart retired, his passing made many fans assume it was the end of Rush as a band. However, guitarist Alex Lifeson gave fans some hope recently when he revealed he’s “eager” to start making music again with Geddy Lee.

Speaking on his plans for the future, Lifeson recently revealed something that came as a shock to many Rush fans. “We're both eager to get back together and kind of get back into that thing that we've done since we were 14-years-old that we love to do. And we work really, really well together. So we'll see what happens with that,” said Lifeson.

While nothing is official, the guitarist talked about both artists desire to continue making music even after the band stopped touring in 2015. The revelation was met with excitement from Rush fans, as many are now wondering when new music, if any, will be released. Hopefully something comes from the band soon.