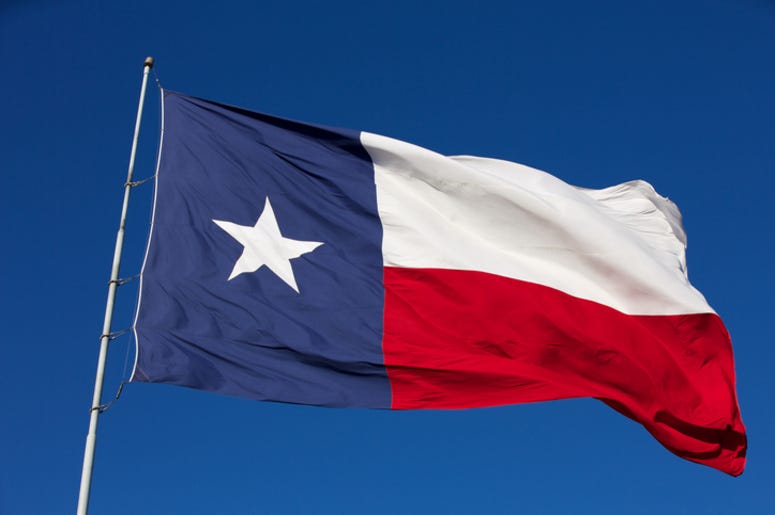 Just about every college in Texas considers the other schools in the state to be rivals. Regardless of the size or success of the school, students will always claim their Texas school is better than the rest. However, it was recently announced that one Texas school has decided to join forces with a university they once considered rivals, as Stephen F. Austin University will join the University of Texas system.

Stephen F. Austin State University announced that it has accepted an invitation to join the University of Texas System. https://t.co/QvIzDDDz9k

After being proposed affiliation with four different systems, Stephen F. Austin University recently announced they have accepted an invitation to join the University of Texas System. According to CBS DFW, this move will not change the name, brand or culture at SFA. “We know that the future of SFA will be enhanced by becoming a member of the leading university system in the country,” said Karen Gantt, SFA Board of Regents chair.

Now, the schools will work together on the legislation that will enable this governance change during the upcoming session. This includes the search for the next SFA president. Hopefully this only makes things better at Stephen F. Austin University.