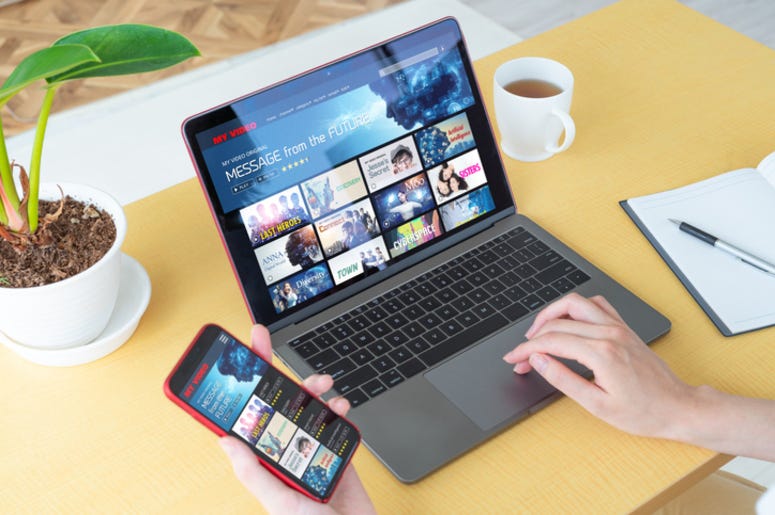 Often times, television shows and movies will create their own universe; even if that show is set in the real world. Like the real world, usually these universes create some form of entertainment for the characters, such as movies and television. Now, a woman has created a fake version of Netflix to track all these fake shows and movies fans wish they could watch in real life.

Web designer Lynn Fisher went viral recently, after she created a website called “Nestflix” that lists hundreds of fake movies and television series. Each entry on the website includes a photo, a brief synopsis and an explanation of where the fake series or movie comes from. According to AV Club, the shows and movies listed includes; ‘Threat Level Midnight’ from ‘The Office,’ ‘Simple Jack’ from ‘Tropic Thunder,’ ‘Sick Sad World’ from ‘Daria’ and many more.

Already, the website includes over 400 fake shows and movies. Of course, there are still many shows that need to be added to “Nestflix” as Fisher has asked for help filling out the website. While these shows still can’t be watched, at least now they are almost on Netflix.