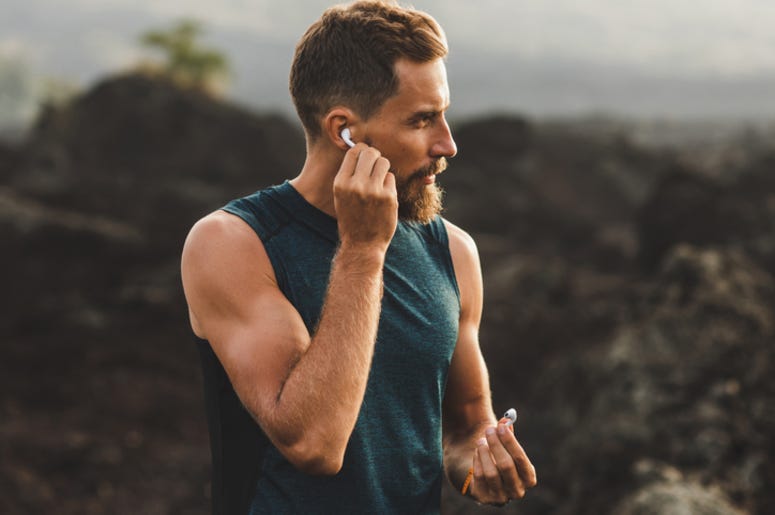 There are many benefits to listening to music while working out. Some use it as a distraction, while others use it for motivation. Of course, some songs do the trick better than others, and a new survey has found the best songs for exercising.

These are the best workout songs, according to fitness survey https://t.co/2XFMvjKq56 #FoxNews

The recent survey, commissioned by the fitness app RockMyRun, asked 2,000 Americans what their favorite song to work out to was. The most frequent selections were compiled into a list, and the number one song choice for exercising was; ‘We Will Rock You’ by Queen. The rest of the top five included; ‘Eye of the Tiger’ by Survivor, ‘Welcome to the Jungle’ by Guns N’ Roses, ‘Lose Yourself’ by Eminem, and ‘Stronger (What Doesn’t Kill You)’ by Kelly Clarkson.

The survey also found that most respondents prefer to listen to hip hop while they work out, and 65% of Americans need music to motivate them to workout. “Music not only sets the tone for the workout, but according to our user data, it can actually set the pace for runners,” said RockMyRun’s Chief Operating Officer Katie Addison. With this information, it’s time to get back in the gym.