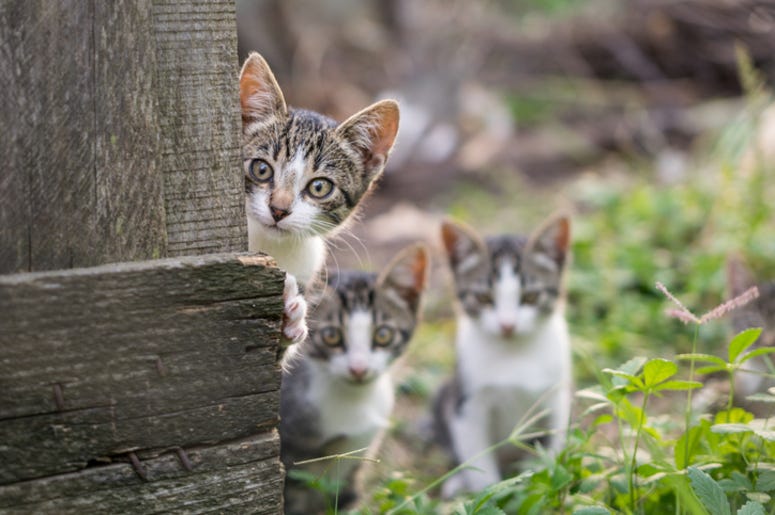 A prison in Texas is dealing with a major problem, and it has nothing to do with the inmates. A few years back, the prison brought in two cats to help solve their growing rat problem. However, the cats began to reproduce, and now the prison is trying to solve a rat problem and a cat problem.

A Texas prison adopted two to three barn cats to solve a rat problem. Because the cats weren’t spayed or neutered, a couple of years later, they ended up with a feline problem.https://t.co/BAPzeAdW28

Austin Pets Alive! was recently contacted by a Texas prison that asked not to be named, currently dealing with a major infestation. The prison had been dealing with a rat problem for a few years, so they decided to bring in two barn cats to help mitigate the issue. However, since the cats were not spayed or neutered, the prison now has up to 20 cats living on their premises.

According to KXAN, the animal shelter was already able to capture five of the cats, though more remain on the prison’s property. “We wanted to help out and bring some of the cats (to the center) where we could get them the medical attention that they need and place them in forever homes,” said Kelly Holt, a senior manager for APA!’s cat program. Hopefully the issue is resolved soon, before somehow their rat and cat problem also turns into a bat problem.