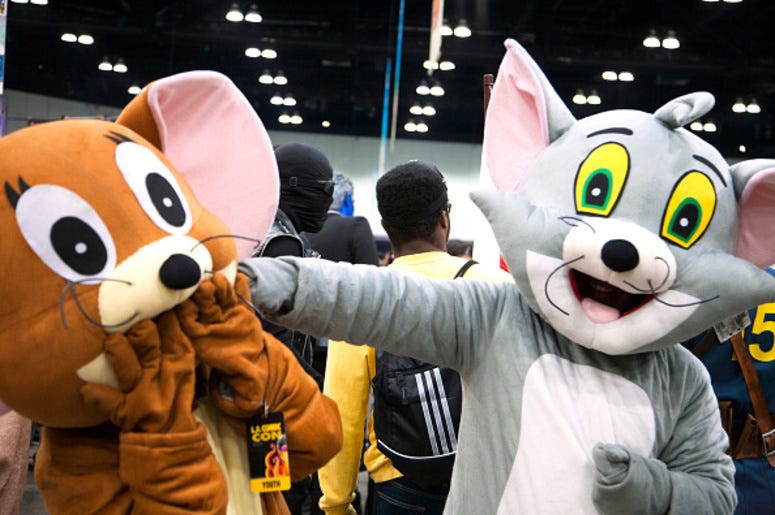 ‘Tom and Jerry’ has been a part of numerous childhoods across multiple generations. The two animated characters have been going at it for 80 years, so it makes sense that in the age of nostalgia and reboots a ‘Tom and Jerry’ movie would be made. A trailer for the upcoming film was released recently, and the plan is for a 2021 release.

As seen in the trailer, the ‘Tom and Jerry’ movie will feature both live action and animated characters. The film stars Chloë Grace Moretz, Michael Peña, Colin Jost and Ken Jeong. Of course, the standard hijinks are present in the trailer, with diabolical plots by Tom to capture Jerry, only to fail miserably. In this film, the characters will cause chaos in a New York hotel.

The plan as of now is for the film to have a theatrical release in March of 2021. The studio is still holding out hope that the film will be seen in theaters, and not end up being a video on demand release. However it ends up being seen, many fans are excited for the cartoon characters return.