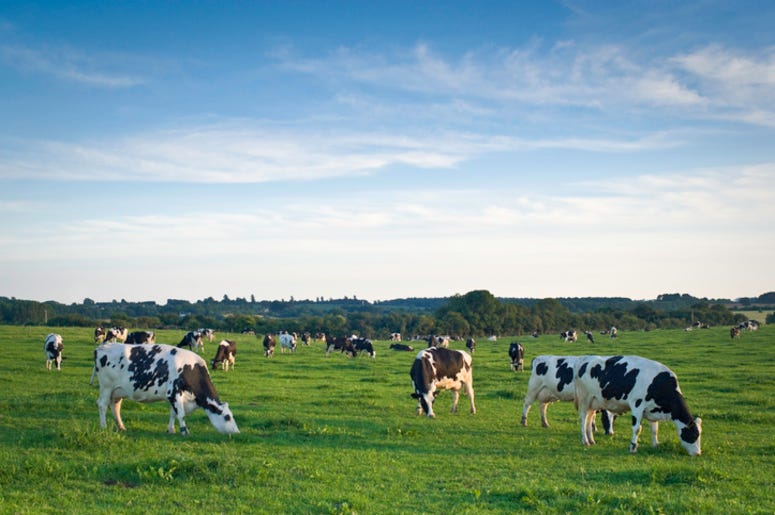 Crimes in rural Texas aren’t always quite the same as those that occur in the big city. While most Texans get annoyed any time someone from outside the state assumes they live a country lifestyle just because they are from Texas, this story definitely won’t help. An elected official in West Texas was arrested recently after being accused of stealing cattle and the investigation lasted over a year.

Loving County Judge Skeet Jones was arrested over the weekend on charges of livestock theft and engaging in organized criminal activity. According to NBC DFW, Jones was arrested along with three others after the investigation by the Texas and Southwestern Cattle Raisers Association. The association commissioned peace officers known as special rangers who were able to determine the ownership of stray livestock.

It is alleged that Jones would gather stray cattle and sell them without following procedures set forth in the Texas Agriculture Code. If found guilty, Joes could face up to 20 years in prison. Hopefully the other prisoners are intimidated by the stolen cattle charges.