Oakland students received new laptops this week, as the city makes an effort to close the digital divide amid remote learning.

Oakland Mayor Libby Schaaf said students will own those computers, thanks to more than $13 million in donations.

“What you’re seeing given out today was not funded by taxpayer dollars,” Schaaf said.

Twitter CEO Jack Dorsey made a personal donation of $10 million, which helped to purchase 25,000 laptops and 15,000 hotspots.

Students told KCBS Radio that they thought the new laptops were “cool” and “good.”

However, Deborian Ramsey at Castlemont High School said he would much rather go back to real school.

“Distance learning is like, a little bit weird and hard to do,” Ramsey added.

A city survey found the need for laptops and high-speed Internet is greater than anticipated, so another computer campaign may be in the offing. 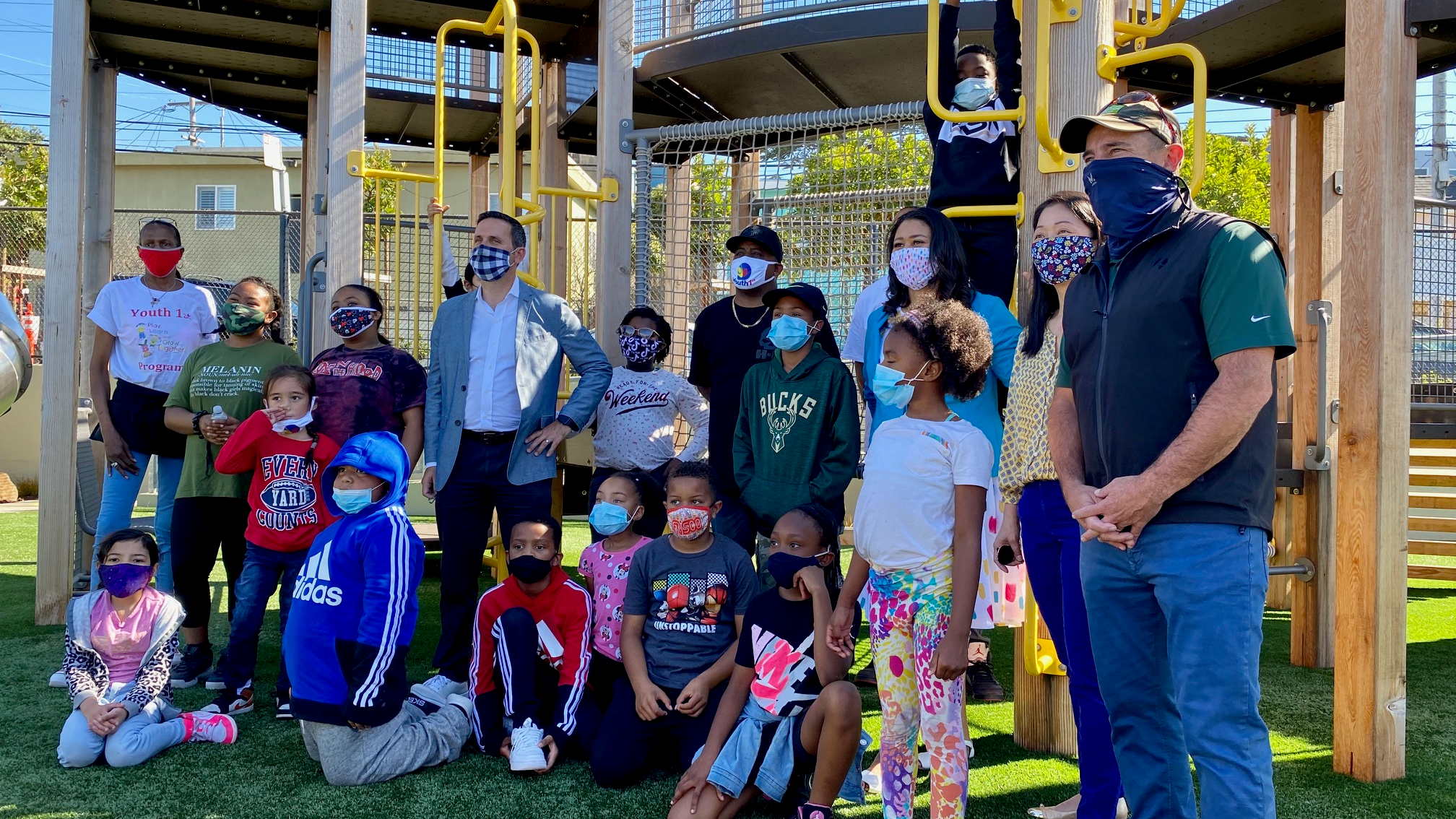